When I began writing about disruption in financial services seven years ago, the common examples used were Netflix and Uber. The idea was that if you ran your financial institution as you always had done, you were ripe for disruption. Consumers demanded better services that were as easy to use as Netflix and Uber. An oft-cited example was being able to bank using online services that synched perfectly; making a payment on one device and seeing it reflected on another. Like magic.

And for a while, they represented terrific examples of what online services should look like. Businesses wanted to be the next Netflix or the next Uber. They delivered seamless, attractive digital services that made traditional FIs look like dinosaurs. And many still do. Just yesterday I read an article that could well have been written seven years ago, the narrative almost identical to that of 2014-15. It proves that the message around digital transformation and disruption is still vital and that, as many of us in fintech already know, there’s still much work to be done.

Yet, perhaps the lessons we wanted to take away from the likes of Netflix and Uber have changed. Perhaps it’s time to consider different angles to what has transpired in digital services over the last few years, to get a better sense of where financial services should be.

The disruptor becomes the dinosaur

Do you remember when Netflix shipped DVDs to your front door? As reliance on the US Postal Service created losses for the fledgling company, they were swooped upon by Blockbuster, which offered to acquire Netflix for $50m. The offer was declined and we all know what happened next. Once the DVD boom faded, its burgeoning streaming service gathered steam. Fast-forward a few years to find Netflix as one of the most dominant players in streamed entertainment. We can only speculate what might have happened had the dinosaur Blockbuster feasted on its small rival. It may have worked out well, but it’s telling that Blockbuster’s declined offer didn’t lead to in-house innovation of its own accord.

However, Netflix finds itself surrounded by competitors such as Disney, Apple and Amazon, and demand for new content is unrelenting. As a user experience, Netflix hasn’t changed so much. It’s still a mess, over-reliant on algorithms supposedly set up to help consumers find interesting content, but not always well. “Netflix changed how we watch TV, but it didn’t really change what we watch,” said Stephen McBride in 2019. The back-end still functions as it’s supposed to, but as a front-end user experience, Netflix leaves a lot to be desired and could do with a facelift to stay up to speed with other services. (Amazon Prime is the worst of the lot. You would be wise to avoid applying its UX blueprint to your banking app.) Netflix has arguably become the neobank that’s not quite at the cutting edge of digital delivery any more.

Uber started off well. Not only could consumers hail cabs using a mobile device, they were picked up by nice, clean cars and besuited drivers. Do you remember when you would get a bottle of water for the journey? It doesn’t seem that long ago. Fast-forward a few short years and Uber has moved into food delivery, haulage and business travel. While Covid-19 has affected Uber, its billion-dollar status continues to flourish, yet its decline as a professional service is notable. I don’t remember the last time I enjoyed travelling in a clean Uber vehicle, the drivers are often the same guys who ran the local taxi firm, and I haven’t seen a bottle of water since 2016. (Occasionally, I’ve even had to ask them to wear a seatbelt.)

The point I’m trying to make is that Netflix and Uber were once great disruption innovators, both significantly changing how we use digital devices for everyday services. Are they still appropriate examples for FIs to aspire to become? I’m not convinced. New lessons can be learned, such as being a startup but not resting on your laurels. Perhaps growing too fast, hitting headlines for all the wrong reasons, resisting change, and so on. Yesterday’s innovators can quickly become today’s dinosaurs in the eyes of the consumer.

As a financial institution looking to deliver products and services to a demanding public, it’s worth considering how adaptable you can still be in three to four years’ time. And if your approach to offering services is only product-based, you run the risk of stagnating before you’ve even got started on your digital transformation. Just as I wrote seven years ago, customers want digital services they feel at home with, are personable, customised to their wants and needs, and easy to use. The best thing you can possibly do is listen to your customer. Nail those simple concepts and you could be the next … you. 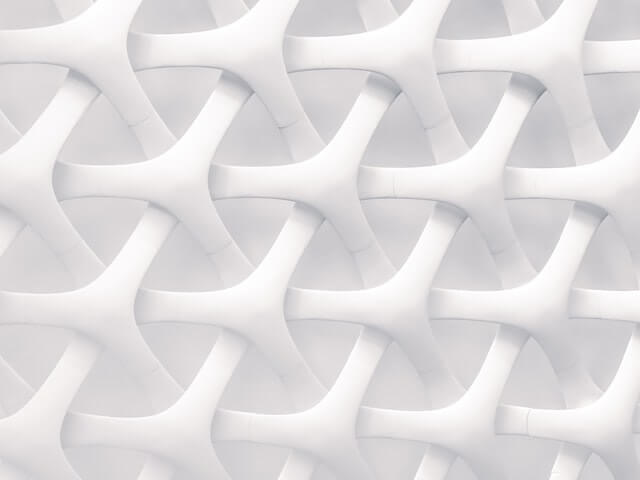 Customer engagement is complicated, but only if you complicate it 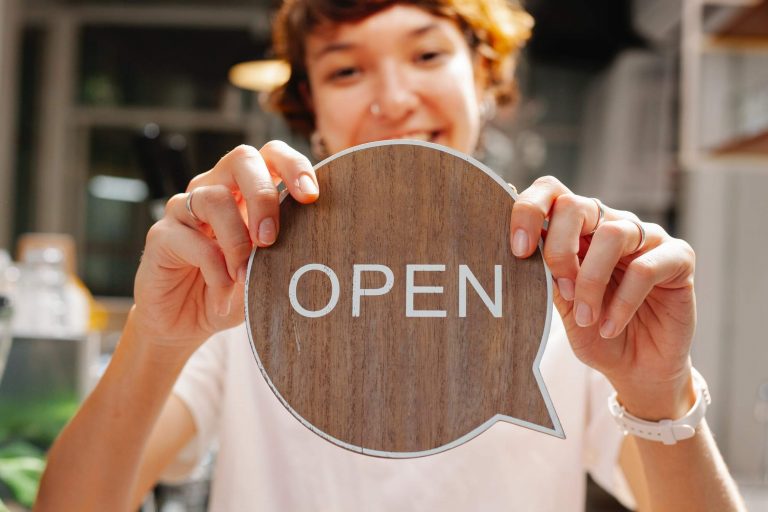 The benefits of a local approach to digital banking services