This new emoji security technology is also easier to remember, as research² shows humans remember pictures better than words. Memory expert Tony Buzan, and inventor of the Mind Map technique, said: “The Emoji Passcode plays to humans’ extraordinary ability to remember pictures, which is anchored in our evolutionary history. We remember more information when it’s in pictorial form. That’s why the Emoji Passcode is better than traditional pins.” 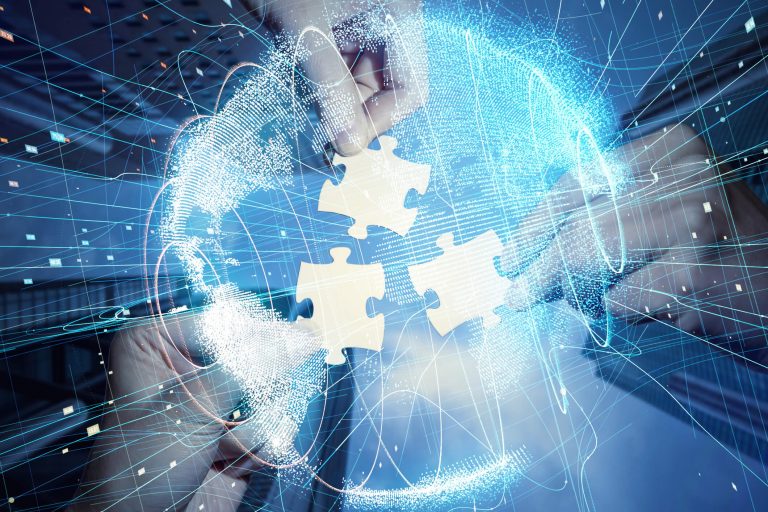 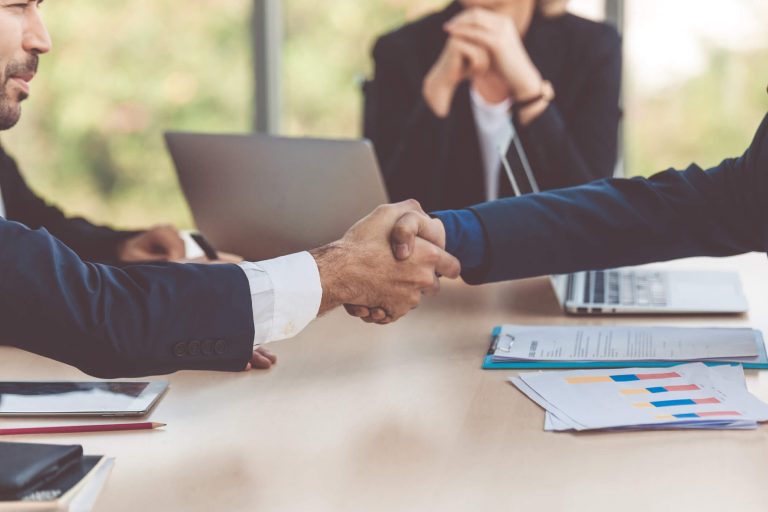 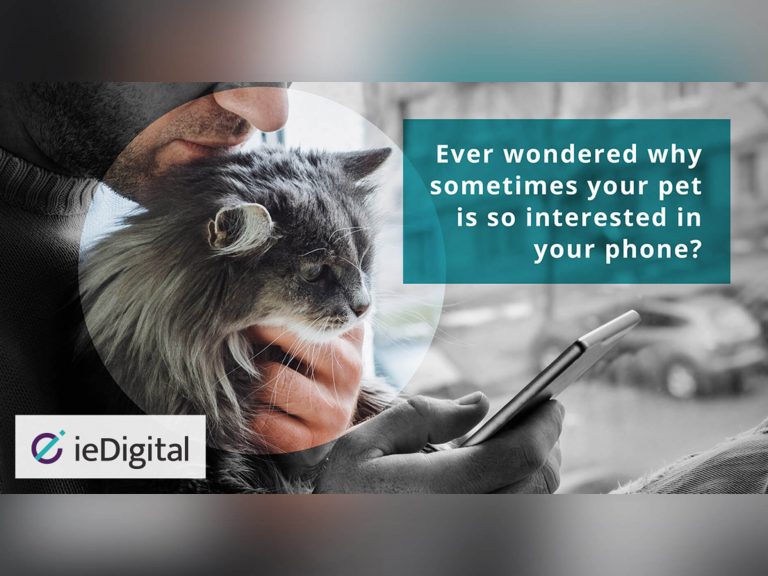