Traditional cash pocket money is dying out as increasing numbers of parents are paying their children’s pocket money digitally, according to new research from financial technology company ieDigital. However, in spite of an increasingly digitally-native generation of youngsters, only two UK high street banks cater for children under the age of 11.

An online poll of 2,000 parents shows that the way they choose to give their children pocket money has changed over the years. One third (34 per cent) of parents now opt to transfer a weekly amount into their children’s digital bank accounts while over a quarter (28 per cent) pay their children in digital currencies for use in gaming communities such as Minecraft and Moshi Monsters or online services like iTunes.

The vast majority of parents were found to believe that receiving pocket money functions as an important stage in helping children to develop skills in managing money; 80 per cent have introduced their children to digital money management from a young age as they believe it is a valuable life skill that will help them to better manage their finances in the future.

Additionally, Intelligent Environments’ research reveals that nearly four in 10 (38 per cent) parents choose not to give their children any pocket money, instead preferring to transfer the funds into a savings account in their children’s name.  However, despite an increasingly digitally-native generation of youngsters, as well as parents’ clear desire to immerse children in personal financial management from a young age, just two UK high street banks provide current accounts for children under the age of 11. HSBC and NatWest’s youth accounts cater for children aged seven upwards but there are currently no providers for the under sevens. As a result, Intelligent Environments is now calling on banks to lower the minimum ages on digital bank accounts and provide bespoke online services to help teach children how to manage their money.

David Webber, managing director at Intelligent Environments, says: “There’s a terrific clip on YouTube of a baby trying to use a magazine as an iPad. Truly evidence of digital engagement at a young age. Nothing has changed more than the way in which we manage our money; our research shows that in a world of apps, e-books, digital music, and online games, more children than ever are asking for their weekly allowance digitally to fuel modern-day spending such as in-app purchases, in-game currency and digital music downloads.

“In addition, we at Intelligent Environments believe that in an increasingly cashless society, more should be done by banks to give young children access to digital personal financial management tools. We share parents’ views that learning the power of spending and the value of saving from a young age provides children with valuable life skills that will take them far. Banks should be appealing to the younger generation by providing access to current accounts for the under sevens, let alone waiting until they are 11 years old, while digital financial management tools can help children understand and appreciate the value of money at a crucial early age.”

CASE STUDY: Gary Monaghan is 42 years old, works in the advertising industry, and lives in North London with his wife and two children. He gives his son Noah (10 years old) and daughter Lola (14 years old) pocket money digitally as he believes this ensures a balance between them buying things they want and things that are good for them. Gary says: “I give my son Noah pocket money by topping up his Xbox account, while my daughter Lola gets money put on her iTunes account to buy music. They don’t really ask for toys, sweets and football sticker books the way I used to – what they really want is all online these days. Noah uses his credit to buy new games or spend it on in-game purchases in his favourite games, and Lola uses the top-up to buy the music she loves.

“Don’t get me wrong, my children still have to earn their pocket money by doing chores such as unloading the dishwasher and hoovering the stairs, in the same way I had to earn my allowance. But the way in which I give Noah and Lola their money, what they are spending it on and also how much I give them has changed drastically. I used to be given £2 a week in coins, whereas my kids now get certain amounts of money for varying tasks transferred digitally to use on the things they want to use the money on. If they don’t do any chores in a given week, my wife and I transfer money to a savings account in their name, which they’ll be able to access at a later date.

“These sorts of digital transactions help my kids understand the value of money, something I wish I had been taught at a young age. Banks should be providing access to tools to help children learn the power of spending and saving while they’re as young as possible. I’m now in the process of setting them up with their own digital bank accounts to help teach them about financial management, but there’s so much more that can be done on the issue.” 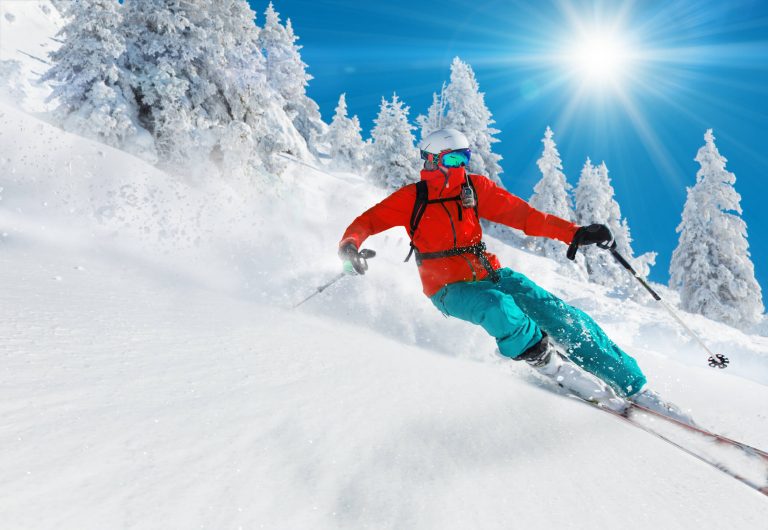 How being a nimble and agile building society can help your digital transformation. 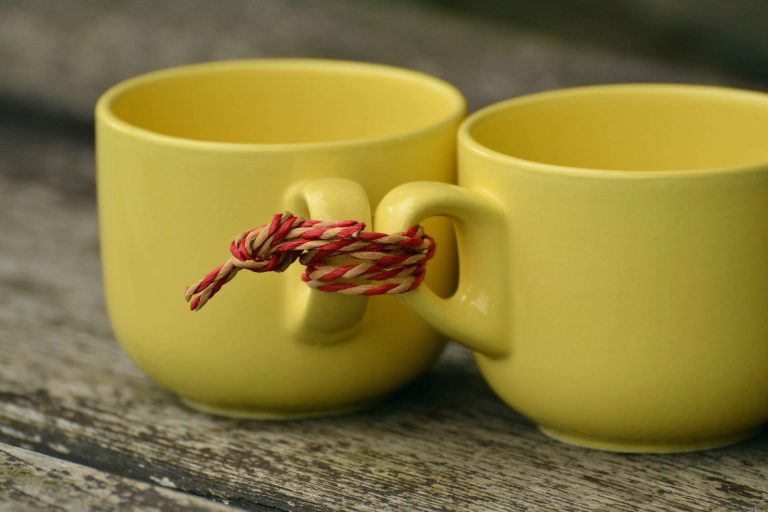 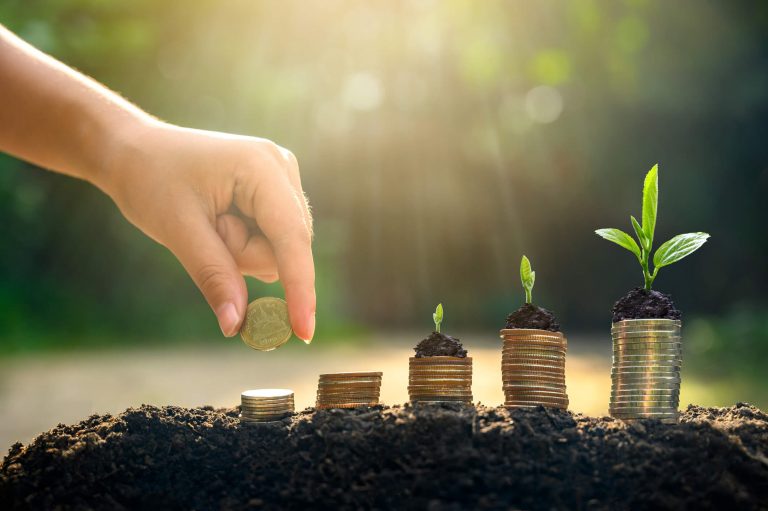