The Digital Banking Club launches its 4th annual Power 50 awards of the most influential people in fintech – the only independent ranking in digital financial services in Europe. 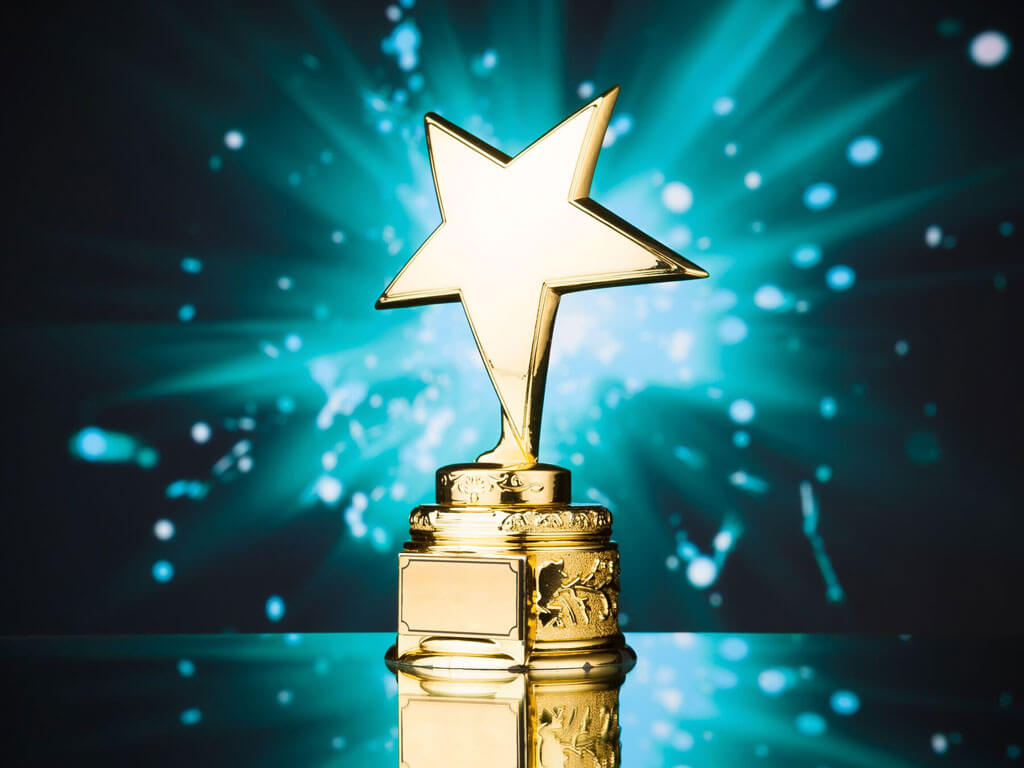 London, 3 April 2017 – The Digital Banking Club (DBC) launches its fourth annual Power 50 awards of the most influential people in mobile and online financial services, the only independent ranking in digital financial services in Europe.

The Award Categories in 2017

The European Digital Financial Services Power 50 winners will be made up of influential thought leaders working in digital within financial services companies, regulators and analyst houses. The judging panel will also consider nominations for recognised innovators and industry influencers.

The European Digital Financial Services 5 Rising Stars are compiled of digital innovators aged 30 and under who are making changes in the way their financial services organisations are operating.

One Power 50 winner will be awarded Personality of the Year to recognise their outstanding service to digital financial services. Previous winners have included Teppo Paavola, BBVA in 2016 and Michal Panowicz, mBank in 2015.

As ever the Winners will be announced in a supplement in the September/October edition of Retail Banker International as well as being invited to receive their awards at the October Live Debate. This Debate has been confirmed as being held on Thursday 19 October at the Law Society, London.

Nominations are sought initially from members of the DBC plus readers of Retail Banker International. Nominations are to be sent directly to Douglas Blakey – douglas.blakey@verdict.co.uk before the closing date, 19th May 2017.

Douglas Blakey, Editor of Retail Banker International and Chair of the Digital Banking Club is acting as Chair of the Judging Panel.  Other confirmed judges to date are:

Note on exclusions: We are not seeking nominations for individuals working for payments providers (unless their work is part of a broader digital financial services offering), digital and/or mobile platform providers and back office technology suppliers. Nor nominations for journalists or PRs, although nominations by these groups on behalf of others are welcome.