On Thursday the 18th of June I was privileged to join the panel for an energetic Digital Banking Club live debate that asked “How Can Financial Services Innovate Digitally Within the Constraints of their Legacy Infrastructure?“

It’s a fascinating and important question and the solutions will determine the future or retail banking.

The technology challenges facing banks have been well documented elsewhere and boil down to three existential phenomena that are driving innovation:

In response banks can innovate in a number of different ways:

The all-or-nothing approach to competing with innovative, agile banks is to try to create one from scratch by transforming an entire bank, creating a subsidiary digital-bank or fostering start-ups.

Transforming the entire organisation and its culture is the high stakes gambit chosen by Spanish bank BBVA whose chairman Francisco González has declared; “BBVA will be a software company in the future”. The scale of the proposed transformation is staggering with the number of employees working on digital banking projected to increase from under 3% to more than 50% over the next five years.

Others are focussing their efforts on a subsidiary that can market itself as a fresh face whilst leveraging parent company assets like branch networks. Alior Sync, Hello Bank, Jibun Bank, Soon, UBank, and Zuno Bank are all the fruits of existing banks or insurance companies.

The idea is taken a step further by Santander and Barclays who are fostering numerous start-ups by operating as Fintech VCs through their Innoventures and Accelerator programmes.

Becoming a VC allows an organisation to compartmentalise disruption and experiment with different cultures without betting the farm but, as Philippe Gelis, CEO of Kantox, cautions it can create a conflict of interest: “It is a first step for banks to open incubators or to create VC funds … but it is definitely not enough … they almost never invest in products that directly compete with them”.

Many of the best-known challengers such as Instabank, Moven and Simple don’t have their own banking license but operate as a branded service layer on top of another bank that does. This allows them to focus on marketing and customer service, the areas where the digital-only battle is fought.

Other banks have sought to collaborate with technology companies – Jibun Bank is a result of a partnership between Bank of Tokyo-Mitsubishi and mobile operator KDDI for example.

Collaboration allows banks to add new capabilities quickly without having to develop experience and expertise in-house. Although it does not demand wholesale transformation it requires banks to work in a different way. A dominant partner that isn’t comfortable ceding some control and doesn’t change its decision making process risks slowing down a smaller, more agile partner to its own pace.

Collaboration can also raise a lot of questions whilst progress and success naturally changes the relationship between the collaborating partners. The price for collaboration for the larger partner can be limited intellectual property rights and a loss of vertical integration.

Banks that want to avoid betting the farm on their own start-up can try to acquire one. It’s not certain that digital-only banks will prosper and if any do grow beyond their market niche they may need access to a partner with the legacy systems and branch networks they initially avoided.

One scenario, recently spelled out by the Nostrum Group, is that acquisition might also provide the only realistic way for some banks to deal with the thorniest problem of all – their legacy systems:

“… the cost and risk associated with migrating a core banking system to a digital platform is too difficult for most existing banks to contemplate. … the future will involve the mainstream banks acquiring the digital banks and slowly migrating their customers across to the new platform … [they] could end up being a lifeboat for the mainstream.”

An acquisition strategy will allow banks to avoid potentially expensive mistakes in an uncertain market but runs the risk of missing the boat or forestalling the development of a truly innovative culture.

Across the world, in every conceivable niche, the Internet has given rise to new and often highly disruptive ‘brokerage’ businesses. Brokers like Amazon Marketplace connect supply and demand in a direct way, establishing their brand as the natural way to access the market and turning suppliers into service providers.

So far banking has been spared this disruption but change might be coming by way of the ‘marketplace bank’, based on five simple elements:

The bank will provide its own basic services, but products like loans and mortgages will come via third parties plugged in to the bank’s API. Customers will be able to mix-and-match the range of products that suit them best from across the market, putting everything from peer-to-peer lending and crypto-currencies on a level with existing high street retail products.

The ‘marketplace bank’ is particularly disruptive idea because whilst it’s a huge risk it’s a strategy that could transform the entire retail market rather than just one organisation in it.

If banking is ‘uberized’, as Philippe Gelis, CEO of Kantox, believes it will be, then traditional banks will be left to decide if they want to compete on the front-end, against a competitor with most of the rest of the market in its portfolio, or become a diminished back-end service provider. 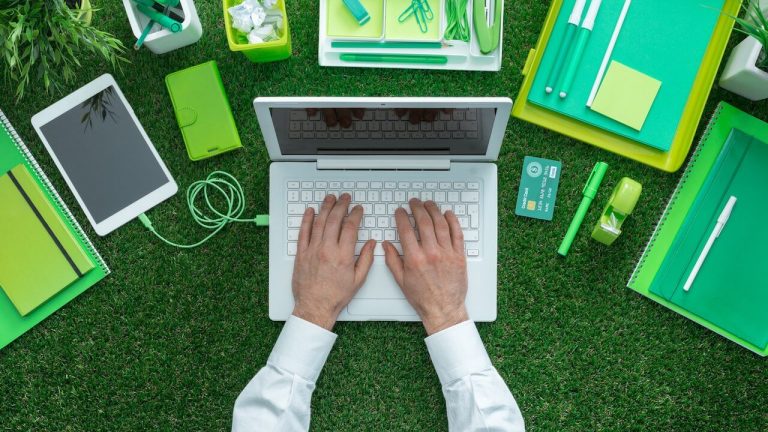 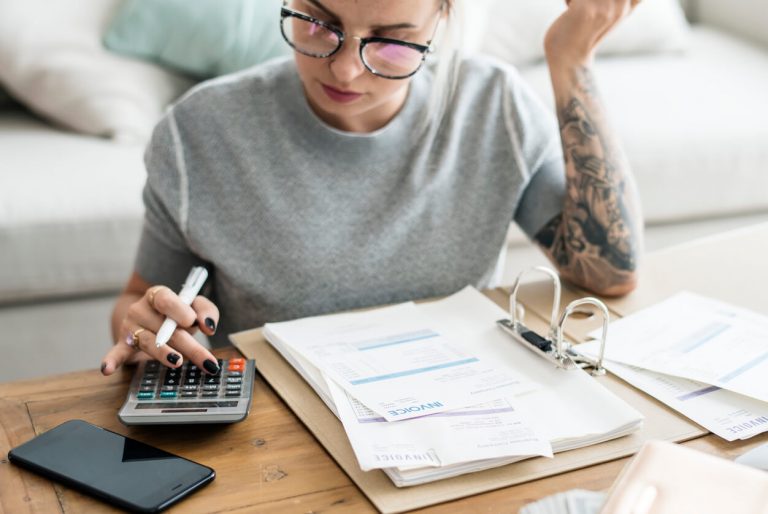 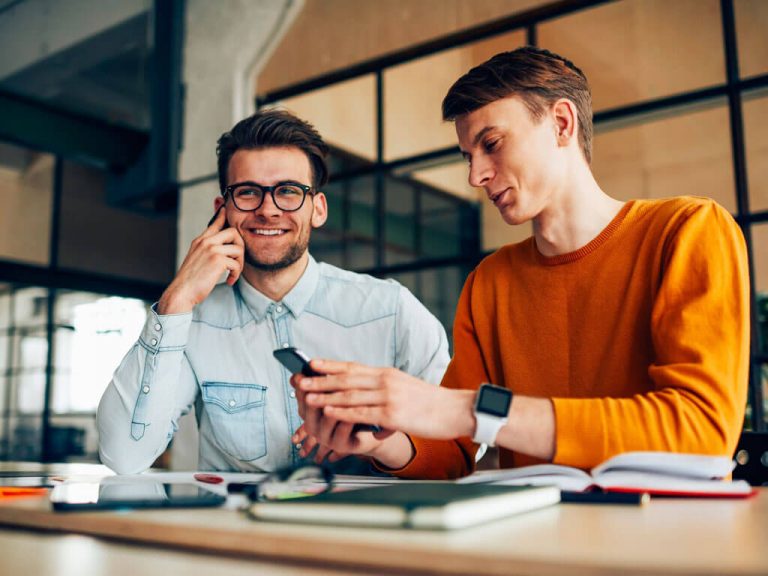