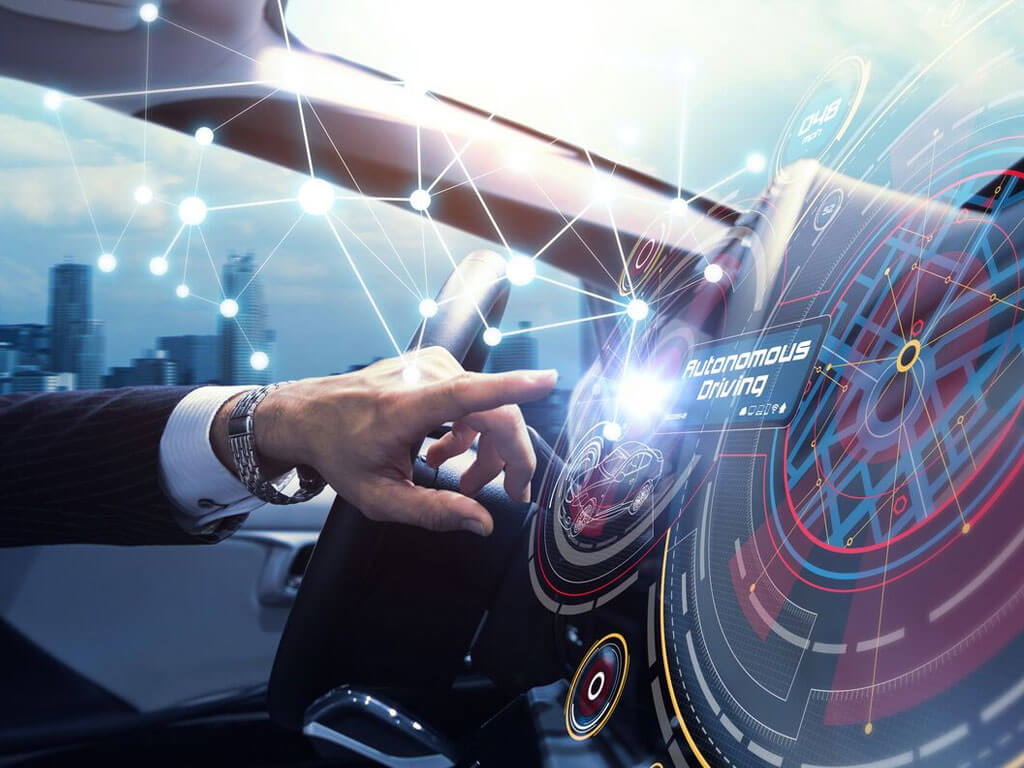 The auto industry is seeing transformational changes on the horizon. Some result from technologies that are now reaching maturity, while others are linked to changes in behaviour, particularly around car ownership. Let’s explore these trends and what they might mean for auto finance and auto finance software.