Brits believe PIN code could be obsolete by 2020 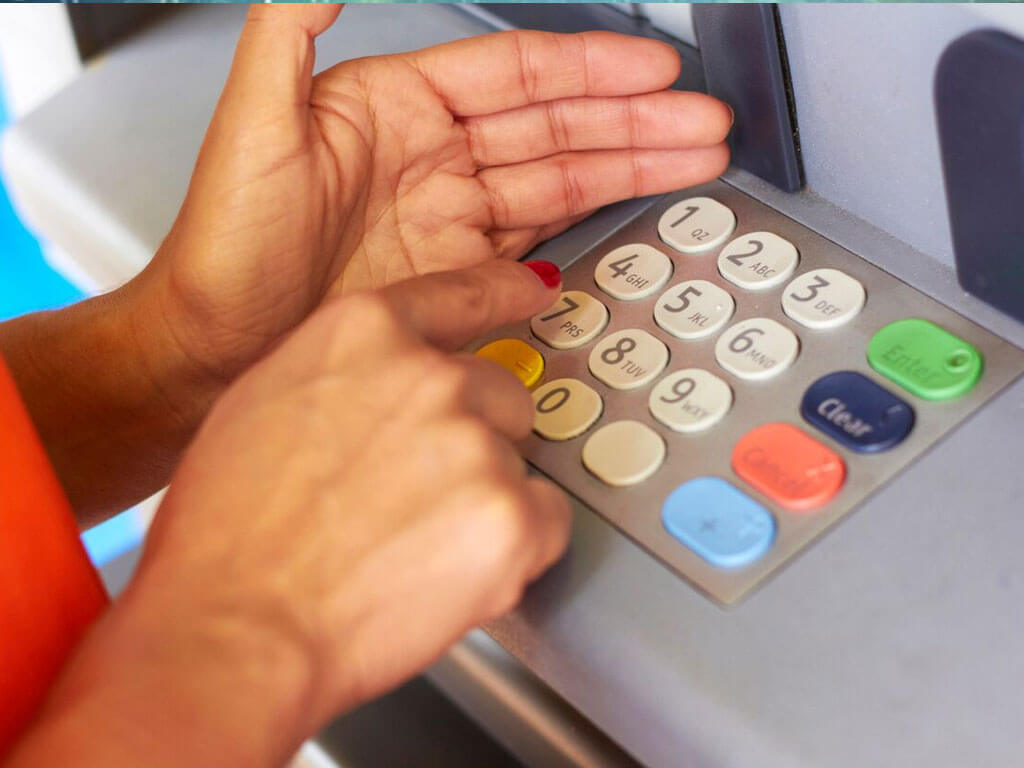 Typing a four-digit code into a hole in the wall or at the supermarket could be a thing of the past by 2020 in Britain, new research has indicated. In a survey of 2,000 UK banking customers, financial technology company ieDigital has found that 67% of Britons believe the PIN code will soon be obsolete. When those respondents were asked to predict how quickly this might happen, the average response was just under five years. However, 32% believe the PIN will never die out.

ieDigital research also indicates the PIN may be outdated for most UK banking customers, as many are ignoring basic PIN security measures. 32% of people say they have never change their PIN, while only 37% say they are the only ones that know their PIN.

In response to the findings, ieDigital is calling on banks to start looking at implementing more progressive security measures for ATMs and other card transactions, so they can respond to their customers’ increasing ambivalence towards the humble PIN. ieDigital has been working on new, innovative alternatives, and launched the world’s first emoji-only passcode earlier this year.

David Webber of ieDigital says: “The research indicates that banking customers may be losing faith in the PIN. As criminals continue to adopt new methods to commit fraud, people clearly don’t have confidence that the PIN is strong enough to protect what’s most important. In addition, many customers’ failure to observe basic PIN security measures demonstrates a dangerous ambivalence, which could be putting them at risk.

“Innovative alternatives to the PIN aren’t only possible, they’re preferable, since they not only make accounts more secure, they enhance the banking experience for the customer. Whether or not Brits are right about the PIN being dead within five years, it’s clear that banks need to act now to change the current security landscape. They need to begin preparing to phase out the PIN, and be ready to start replacing it with more progressive security methods such as mobile authentication, biometric security and layered authentication – increasing security as the value of the transaction increases.”