Customer loyalty and the digital consumer

Can banks harness the power of mobile banking to reward customer loyalty?

Can banks harness the power of mobile banking to reward customer loyalty? 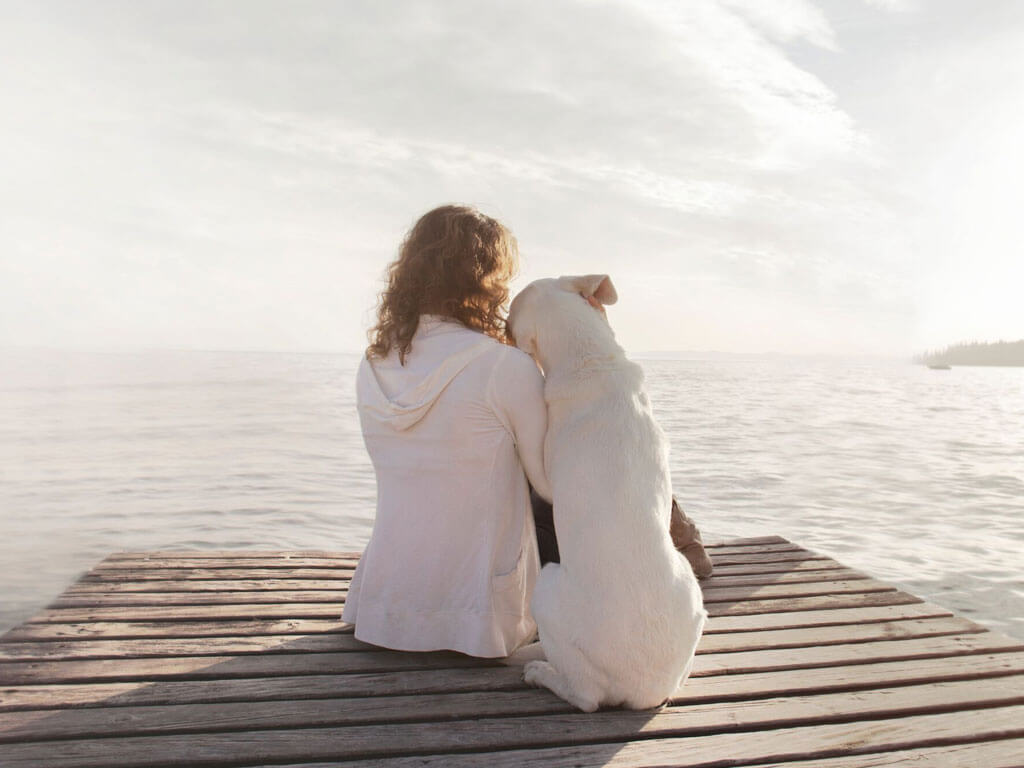 Loyal customers have played second fiddle for far too long; change is coming and technology has a key role to play.

Bank account holders are a faithful and conservative bunch. Through think and thin they stick it out, taking the rough with the smooth and staying hitched to their chosen bank account providers for year after year.

For many people their current bank is the first bank they ever entrusted their money to and it’s quite likely they chose the same bank their parents use.

Only one in twenty of us switched bank account in the last two years and, on average, we stick with the same bank for the best part of two decades.

You’d be forgiven for thinking that these numbers add up to a deep satisfaction with our choice of financial partners but the fact is that many of us are not happy.

As time passes we begin to realise that things aren’t like they used to be—joining bonuses and special offers are a thing of the past and once buoyant interest rates flattened out long ago.

Banks, like a lot of other organisations, appear to be far more focussed on getting new customers through the door than stopping old ones from leaving.

And that’s strange in because almost everyone, customers and bankers alike, will tell you it shouldn’t be this way.

Everyone knows how loyal they are to the companies that makes them feel good and anyone schooled in the basics of commerce can tell you that acquiring new customers is far more costly than keeping the ones you already have.

With the return on investment they deliver life-long customers might expect to be treated like kings. So why isn’t that the way it works in practice?

The simple fact is that many of us don’t stay out of a sense of loyalty or because we’re really happy, we stay because changing providers is a step into the unknown that looks like trouble than it’s worth. Our own reluctance to shop around makes us easy to take for granted.

Digital banking and the future of customer service

The situation is ripe for change though and banks need to be ready.

The rise of digital channels, digital-only banks, free banking and the flattening out of interest rates has got analysts queuing up to say that the future of high street financial services is all about customer service.

“You’ll never have a product or price advantage again. They can be easily duplicated, but a strong customer service culture can’t be copied. “

The UK government is keen to shake up high street banking with new entrants to the market and increased competition.

Part of that initiative is the switch guarantee developed by The Payments Council. The scheme exists to make switching current accounts as easy as possible, with your current account and all its attendant direct debits and standing orders moved from one provider to another within seven days.

Bank account switching increased by about 20% during the first year of the switch guarantee—an indication, perhaps, that things don’t have to change much for us to overcome our natural risk aversion and start looking for something better.

The time is right then to redress the balance and start paying the silent majority their due. Every customer who’s loyal to their bank should be looked after and cherished for what they’ve given.

Organisations have long understood the power of incentives like yearly bonuses and share options when it comes to retaining staff and the same logic should apply to customers.

I’d like to see interest rates that increase over time and make people choose to stay and I’d like my bank to acknowledge the extra commitment that a mortgage or a savings product represents over a current account.

And how about bonus rates that start after the first year instead of finishing?

But rewards don’t have to be big, they just have to be thoughtful—most of us would fall out of our chair if our bank’s website just said; thanks, you’ve been with us for ten years and we wanted to say we really appreciate it.

Apps and websites are increasingly the primary points of contact between customers and vendors, and those channels are ideally placed to be banks’ customer loyalty workhorses.

Harnessing the power of mobile banking to reward customer loyalty

Smartphones in particular are ever-present and can be used to talk to and learn about customers whilst technologies like analytics and Big Data can help us to conjure up the right gift at the right time.

Perhaps most compellingly of all though smartphones actually offer a means to deliver rewards to a customer directly, at any time. Messages, payments, vouchers and tickets can all be created, transmitted, received and used digitally.

How would your customers feel if the next time they walked into Starbucks and handed over a card to pay, the barista says “your bank just got that for you, they wanted to say thanks, that one’s on us.”