Intelligent Environment’s Emoji passcodes are more fun to use, easier to remember and hundreds of times harder to crack than normal passcodes.

Intelligent Environment’s Emoji passcodes are more fun to use, easier to remember and hundreds of times harder to crack than normal passcodes. 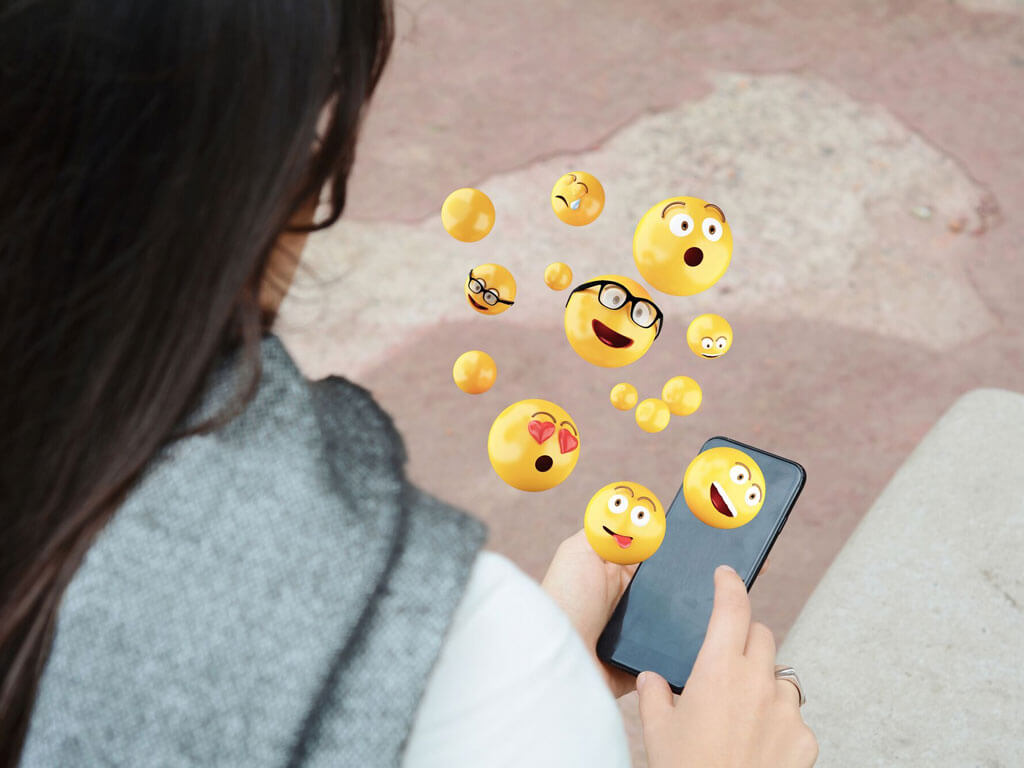 At ieDigital we’re passionate about building secure banking software that people love to use.

So today we’re proud to reveal 44 reasons why security can be fun: the 44 emojis in our new Emoji Passcode.

The user can opt for an Emoji Passcode from a grid of 44 emojis instead of the usual choice of ten digits.

It’s a much nicer way to welcome users to the application but that isn’t why we did it. Our latest innovation is a serious, and seriously good, replacement for the standard numeric passcode – it’s about finding the intersection between a great user experience and strong security.

The Emoji Passcode can.

Stronger than a numeric passcode

It’s well understood that we find it far easier to remember pictures (particularly when they’re rooted in our emotions) than numbers. Four emoji’s in a row can be remembered as a story – that would be random for anyone else.  And a story is far easier to remember than a random set of numbers because it is how we think.  So the Emoji Passcode is more memorable than a normal passcode because it’s designed for the way our brains work rather than in spite of it.

The strength of a passcode comes from the number of different combinations of characters that are possible – the more possible combinations there are, the harder hackers have to work to crack a code.

Apple and their new six-digit passcode

That’s why Apple recently increased the length of the passcodes that protect their phones. The latest version of their mobile phone operating system, iOS9, will insist on users choosing six digital numeric passcodes instead of four.

A six-digit numeric passcode has 590 thousand non-repeating permutations compared to just 7 thousand for a four digit code, but a lot people will use their birthday as their six digits. 4 Emoji’s have almost 3.5 million permutations, and who knows what stories people will make up for those little characters!

It’s easier to remember and harder to crack!