Fintech – friend or foe to the world of financial services?

What is fintech and why are traditional financial institutions so fearful of it? Simon Cadbury looks at how they can compete in a disrupted landscape.

What is fintech and why are traditional financial institutions so fearful of it? Simon Cadbury looks at how they can compete in a disrupted landscape. 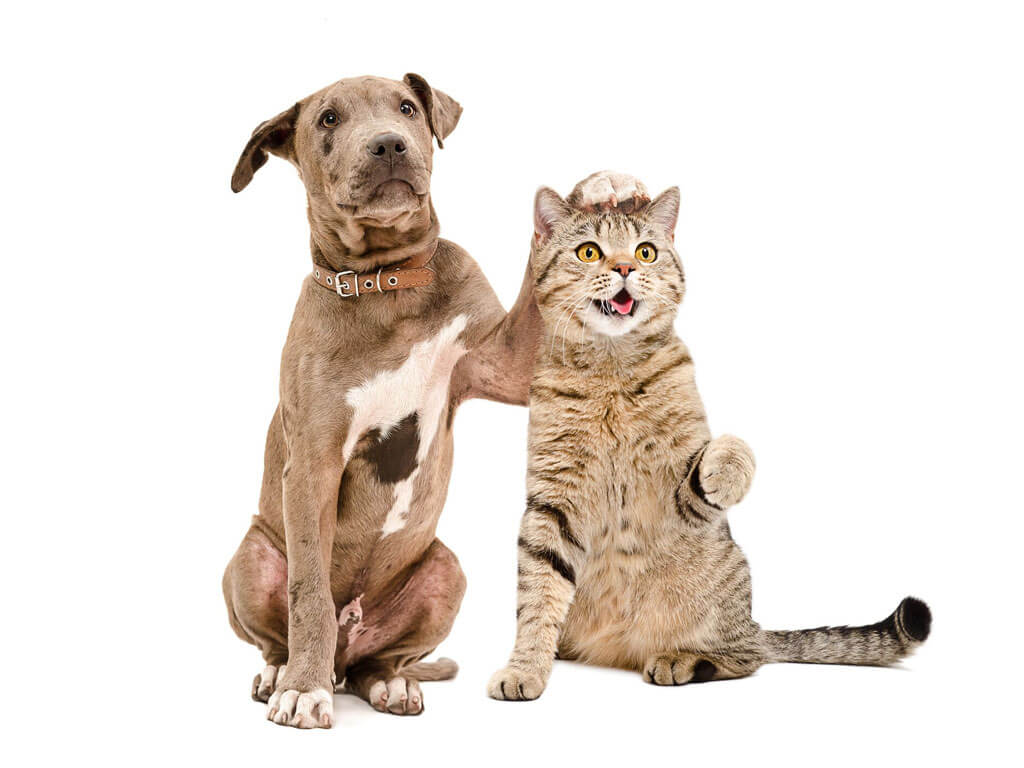 The relationship between financial institutions and fintech is evolving rapidly. Traditionally, fintech companies have been seen by many in financial services as the enemy of long-established banks, insurers and investment companies, but is this a fair view? If it is, will it always be this way?

What is there to fear from fintech companies?

Fintech Weekly makes no bones about what a fintech company is. It describes them as, “a line of business based on using software to provide financial services founded with the purpose of disrupting incumbent financial systems”.

The worldwide banking profits generated by the “incumbent financial systems” are vast, reaching US $1tn in 2014, which, according to McKinsey, are a “magnet for attackers”. Many traditional banks are concerned that attacks from fintech firms will disintermediate their well-established brands and relegate them to the role of back-office infrastructure providers.

“35-40% of revenue could be lost to fintechs, a threat coming at the same time as heightened regulation in the financial industry.”
Ralph Hamers, CEO of ING

Fears that fintech disruption could shrink the role and relevance of today’s banks are stoked by the speed at which customers have abandoned one of traditional banking’s biggest assets: its branch network.

Studies suggest that more than 50% of customers in developed Asia would be willing to switch current account and credit card provider to a fully digital provider. Some banks are also eyeing developments in China as a possible sign of things to come. The country is the biggest peer-to-peer lender in the world by far ($66.9bn compared to $16.6bn in the US), and fintech companies now have as many clients as the major banks.

As users move their lives online, fintech firms are well placed to win business at the expense of traditional financial services companies. This is because they tend to have:

Fintech is becoming more dangerous as it matures, too. Vladislav Solodkiy, managing partner at Venture Capitalist’s Life.SREDA, describes the previous three years as the “toothbrush” era, when fintech startups focused on performing a single function. Now, he says, fintech firms “around the world have reached the potential of substituting almost any service from the banking value chain”.

Their balance sheets may be light, but investment in fintech firms has ramped up at pace. Since 2010, investment in private fintech companies has increased tenfold, reaching US $19bn in 2015.

The fintech attack on the financial sector has been strategically targeted at the incumbents’ most profitable sectors. The McKinsey Global Banking Annual Review 2015 revealed consumer finance, mortgages, SME lending, retail payments and wealth management to be most at risk from fintech disruption. It reports that origination and sales, which accounts for 60% of global banking profits and delivers a 22% ROE , are key targets for fintech challengers.

Consumer engagement is fueling disruption, and financial institutions are threatened in all areas where innovation can put the customer at the center of the business model.

Fintech firms are typically set up to making collaboration easy, and partnerships between fintech startups are increasingly common.

The ultimate expression of fintech disruption and collaboration is an idea called the marketplace bank: a bank where customers can select and use products from across the entire market rather than just one supplier. In return, they benefit from a revenue-sharing model, with third parties providing services for sale.

“You go to TransferWise for currency exchange and Funding Circle to borrow money for your business. We want to be the central hub for these platforms.”
Tom Blomfield, founder of Monzo

Starling Bank CEO, Anne Boden, has revealed that the company’s strategy is to focus on a single core product, a ‘best-in-class’ current account, and expand its offering through partnerships with other providers. According to Life.SREDA’s Vladislav Solodkiy, marketplace banking competes directly with banks on core banking services without needing to build all the products. Vladislav has a simple message for the incumbents: “Once it’s built, it will be too late for them to react.”

Hard evidence of fintech disruption in its target sectors isn’t hard to find:

Some traditional organizations, including Credit Agricole, Goldman Sachs, BBVA, Mastercard and Citi, are responding to the fintech insurgency with APIs and open source code. They recognize the need to unbundle their own platforms and the need to leverage the fintech ecosystem.

Examples of successful, disruptive innovation by traditional banks are few and far between, because many financial institutions simply lack the in-house skills to do it. In a recent survey of senior industry executives, 72% felt their bank had only a fragmented or opportunistic strategy to dealing within digital innovation.

Although traditional banks can struggle to innovate fast enough, they also have strengths that are valuable and useful to fintech companies, such as their scale, branch networks and regulatory expertize.

“Banks have a choice. They can build their own technology, or they can recognize that companies like OnDeck Capital have already invested in it.”
Noah Breslow, CEO of small business lender OnDeck capital

As a result, banks are making investments, acquiring stakes, forming partnerships and starting joint ventures with fintech firms. American Express, BBVA, HSBC, Santander and Sberbank have all developed corporate fintech investment funds of at least US $100m over the last five years. For example, BBVA:

Roberto Ferrari expects these collaborations to grow in number: “Fintech development will prove to be the new lifeblood to digital banking – a second, stronger, broader, faster stage, where collaborations and partnerships will strongly increase.”

Moreover, a survey of over a hundred financial institutions found 41% of respondents were positive or very positive about working with startups as suppliers.

PwC believes that partnerships between fintech companies and legacy financial institutions strengthen the incumbent’s competitive position and is an effective way for fintech firms and incumbents to identify opportunities and challenges. Examples include:

Fintech is here to stay and it has already changed the financial ecosystem. Banks that fail to adapt to this new environment risk being relegated to the role of wholesalers, or even the complete disintermediation of their business by an army of highly specialized, fast-growing challengers.

To adapt successfully, banks will need to become technology platforms with their own open APIs on which third parties can build and innovate. They must also leverage their hard-won scale and regulatory expertize to forge partnerships with those fintech insurgents who can enhance their products and services.

Fintech can be friend or foe, but either way the market will find a new equilibrium. Just as the environment for airlines was changed forever by the arrival of ‘no frills’ brands such as Ryanair and EasyJet, there’s room for the incumbents, but the genie is out of the bottle and the traditional financial institutions are going to be less competitive and less profitable as a result.