All you need is a ‘nudge’ in the right direction…

All you need is a ‘nudge’ in the right direction… 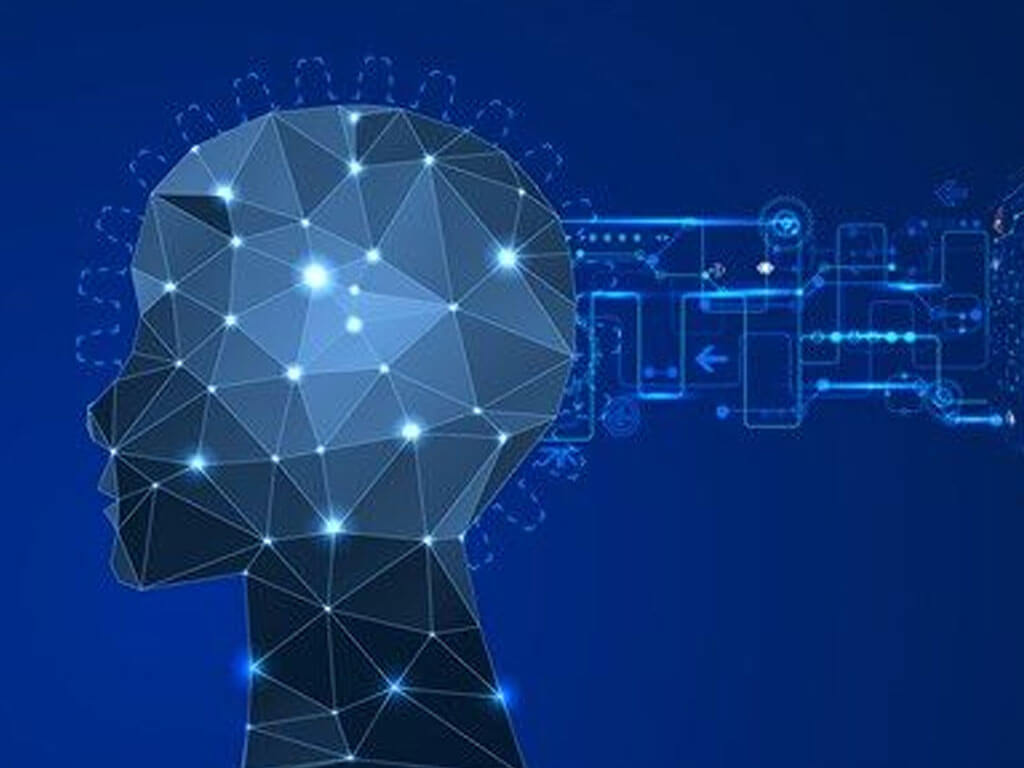 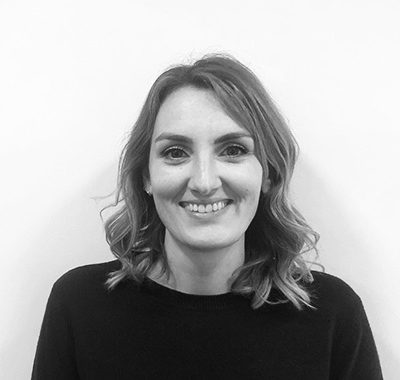 Although it’s tempting to view psychological practises purporting to access the subconscious mind and alter actions through neuro-linguistic techniques as mere mumbo jumbo, it would be very foolish to underestimate the extent to which behavioural science can impact the financial decisions we make. As we go about our daily lives we are constantly being influenced by psychological programming designed to alter the way we interact with the people and objects we come into contact with. Indeed, ever since the birth of commerce, marketeers and retailers have invested vast sums in leveraging psychology to part members of society from their hard earned money. More recently, a study published by the London School of Economics (Commissioned by HSBC)[i] approached the subject from a consumer’s perspective and ascertained that behavioural science can be an effective tool in helping people realise their financial goals. In particular, the study found that technological features, such as automated messaging, can be harnessed to help people realise their financial aspirations. HSBC has since been testing a ‘nudge’ app (using 38 different nudges) which it plans to launch later this year. As part of the testing phase, HSBC conducted a three month trial of ‘nudges’ via an overdraft text alert service and managed to save customers £800,000 between Christmas and New Year alone!

Machine Nudge theory’ owes its origins to the pioneering work of Stanford scientist B.J Fogg, who coined the term ‘Captology’ to denote computers as forms of persuasive technology. In a nutshell, the concept expands on the simple premise that prior digital engagement is effective in influencing subsequent human behaviour. Technological intervention in financial decision making can be highly influential due to its ability to covertly assist individuals overcome behavioural bias caused by innate cognitive overload, empathy gaps, overconfidence and susceptibility to social pressure. Indeed, that same ‘nudge’ used by retailers to get you to purchase an extra item whilst queuing at the till can be used by financial institutions to encourage prudent human engagement with personal finances.

“Just as personal trainers can be effective in helping individuals stick to their exercise goals, financial institutions can play an important role in helping their customers follow through with their good financial intentions.”

The key questions remaining are namely; in what specific circumstances can behavioural science be utilised to optimise consumer welfare? And where are the incentives for financial institutions to enhance consumer subconscious rationality? After minimal consideration, it’s clear that the answer lies in the collections market, where encouraging payment is both beneficial to the creditor and the debtor. Whereas persuasive techniques encouraging consumers to part with their money usually have negative impacts on their personal finances (even if they produce a net benefit to amenity), the settlement of a debt is comprehensively beneficial as it reduces indebtedness, decreases future interest payments and leaves both the creditor and debtor in a more advantageous financial position. The collections landscape therefore provides one of the few examples where ethical and moral considerations support the use psychological leveraging by commercial players to stimulate consumer payment.

How can digital technology be implemented to increase collection rates?

In summary, digital technology holds the potential to help consumers overcome bounded rationality in subconscious thought and ensure that debtors remain focused on long-term well-being. Contact through digital channels is targeted, personal and better at engaging consumers than traditional telephony methods and by leveraging the power of behavioural science, both creditors and debtors can achieve a mutual benefit.

[i] P Dolan, L Kudrna & K Lafan ‘Doing as I intend to: The role of implementation intentions in financial behaviours’  London School of Economics and Political Science, commissioned by HSBC [2015]