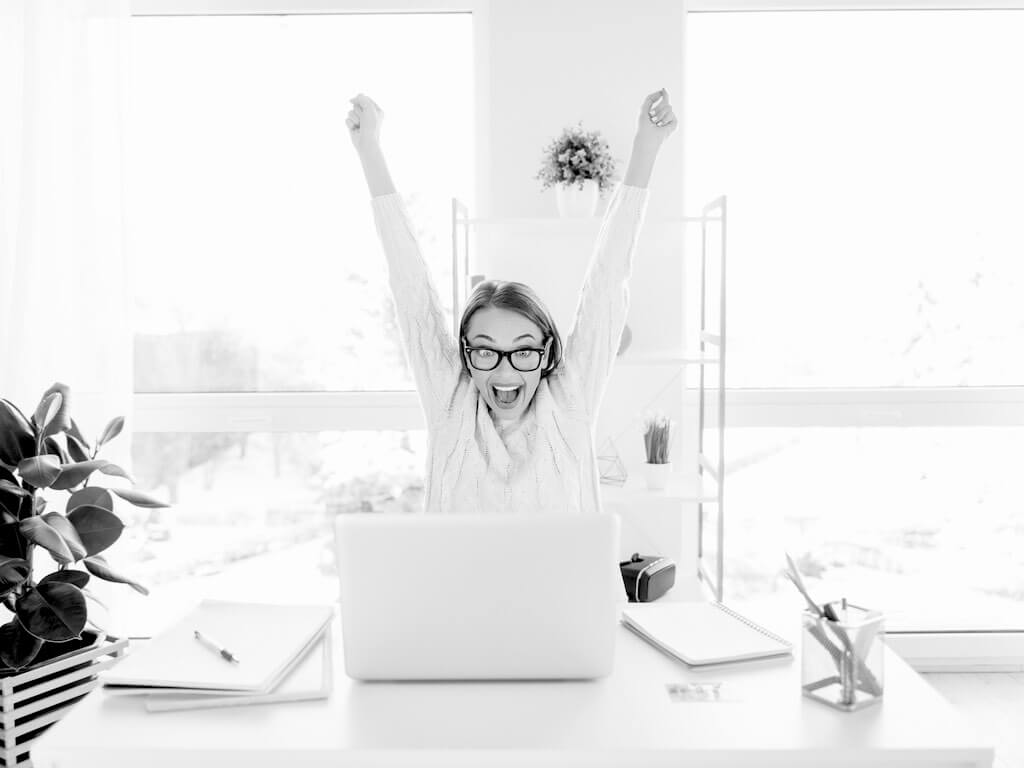 LONDON, 15 APRIL 2019 – ieDigital was today shortlisted in two categories at the Credit Awards 2019. The categories are ‘Excellence in open banking’ and ‘Best rebrand’. The winners will be announced by host Jimmy Carr on 16 May at London’s Grosvenor House Hotel.

The Credit Awards, organised by Credit Strategy and sponsored by Experian, is the flagship event for the UK’s credit industry. The awards recognise and reward individuals, teams and organisations in UK risk, credit and collections, and ieDigital is shortlisted in two of its newest categories, described as:

Excellence in Open Banking – Open banking platform, lender or technology firm which has designed a solution, innovation or platform that either: opens up more services to consumers and businesses; allows easier access for third party providers; or enables increased compliance with regulations and a broadening of service offerings. The winning entry will recognise an innovation or excellence in open banking and PSD2.

Best Rebrand – Any organisation from any sector, including commissioning organisations, PR agencies and marketing consultancies. The winning entry will showcase a range of media to promote the rebrand. Mediums could include print, broadcast, online advertising, merchandising and other marketing offerings.

“This is a tremendous honour for us after many months of hard work and dedication by everyone at ieDigital,” said Jerry Young, CEO of ieDigital. “The Credit Awards 2019 have long recognised excellence in an increasingly competitive and fertile risk, credit and collections sector, and we are humbled by our nominations in these two new categories. We look forward to helping Credit Strategy celebrate its 20th anniversary in May, and, whatever the result for us as an organisation, will enjoy being a part of this exciting industry as it goes from strength to strength for many years to come.”

In 2018, ieDigital integrated its Digital Debt Collection service, Interact Collect, with open banking APIs, enabling end users to automatically feed their transaction data into an Income & Expenditure review. This provided them with an instant summary of what they can afford to pay, and translated this into a debt repayment plan for each month. Initial reports were positive, with users saying the tool was “more motivational and educational, and less intrusive”.

The tool uses Interact’s API Gateway, which enables ieDigital’s clients to tap into the data that has been made available by registered open banking players.

The business case is impressive. For example, undertaking an Income & Expenditure review over the phone takes, on average, 40 minutes. By moving this online and integrating it with open banking APIs, ieDigital is driving a huge saving in contact centre time, and offering a vastly superior customer experience.

ieDigital repositioned itself in a competitive financial software technology marketplace in 2018, creating a refreshed proposition, target market and overall vision. The company changed its name to ieDigital, which yielded immediate results for brand recall, and promoted its heritage as well as its cutting edge as a digital-first innovator. Since the rebrand, ieDigital’s organic search traffic increased threefold, and brand confidence improved across a website rebuild that included an increase in content production, as well as social media visibility and engagement.