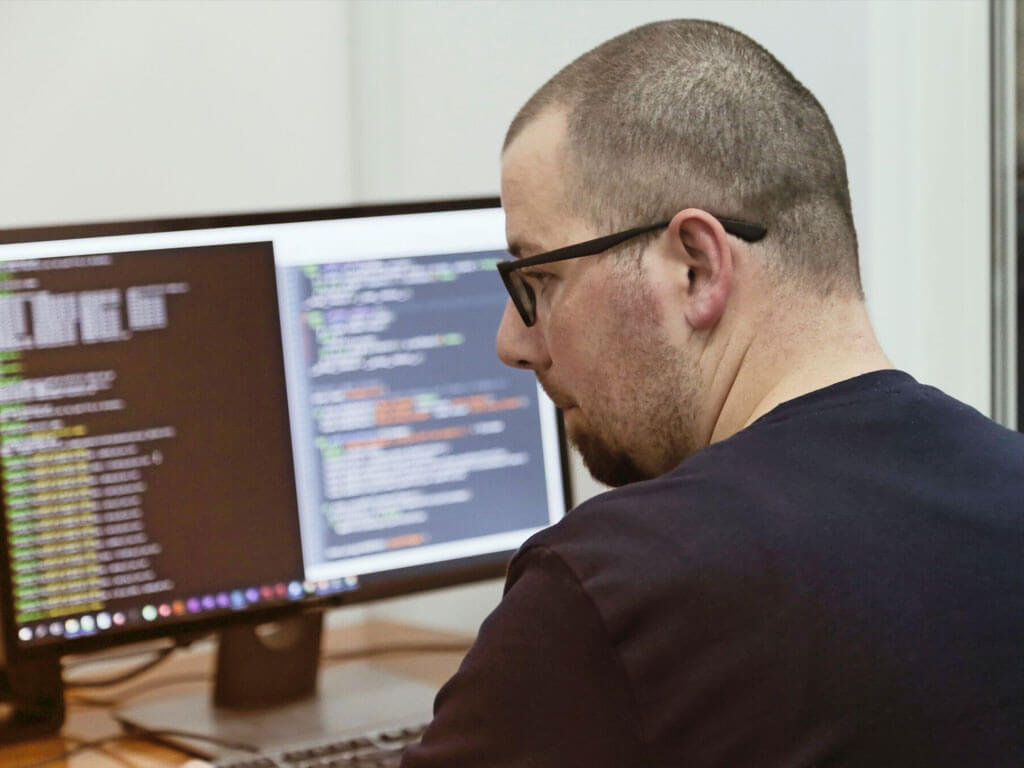 The hackathon was launched as part of ieDigital’ ongoing innovation programme. After a rigorous selection process that saw six teams entered into the final, the teams spent 30 hours testing, coding and designing their apps, competing to take the top prize.

The hackathon is the latest in a series of innovations from Intelligent Environments, whose in-house Innovation Labs have previously developed digital banking software for both the Pebble smart watch and Google Glass.

David Webber, Managing Director at ieDigital, said: “The hackathon has given Intelligent Environments the opportunity to develop a number of highly innovative and creative ideas. It is concepts such as these that keep Intelligent Environments moving forward as a business, and it has been fantastic to see individual’s from different departments cooperating to make these ideas come to life,’

The concepts that emerged from the hackathon were largely around wearable technology and security, with some of the concepts featuring new and innovative methods of secure authentication and others being designed for use on a smart watch.

The winning team on the day designed a method of improving security, thereby reducing the need for a customer to enter a username and password when logging in to their mobile or online bank accounts.

Webber continued: “All the designs successfully combined two of the most important trends in financial services today, and we look forward to integrating the concepts within our Interact platform to improve the future of digital financial services in 2015 and beyond.”

ieDigital next hackathon will be in the summer of 2015.