Andrew Garner from digital transformation consultancy Virtrium – which earlier this year merged with Chaucer Consulting Group – was interviewed for the ieDigital podcast recently.

Andrew Garner from digital transformation consultancy Virtrium – which earlier this year merged with Chaucer Consulting Group – was interviewed for the ieDigital podcast recently. 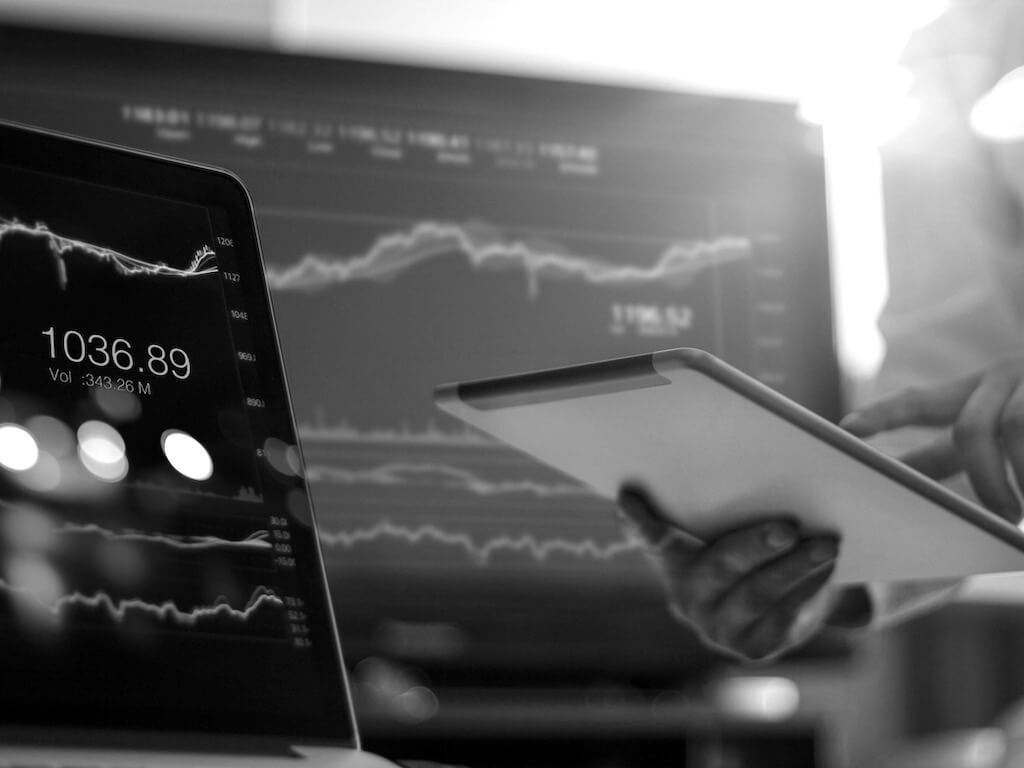 There’s been a fair bit of bank-bashing over the years, Andrew, with accusations of being behind the times, operating legacy systems, and not being quite au faix with how new technology can be used effectively. How much has been unfair criticism, do you think, and how much is warranted?

Let’s take each one of these points. Is bank bashing fair? I think it depends on your perspective and the lens you’re looking at it from. Whether it’s what the sector contributes to the economy and the government coffers, or whether you’re a small business owner that has struggled to access financing or a loan recently. I think we’re still seeing a lack of consumer confidence, especially for traditional banks, that can be felt across the sector. But when you look at it as a sector, it contributes over 20% of all tax revenues and employs over a million people. It has arguably been one of the strongest sectors within the UK for several years.

I think when you’re looking at it from a technology standpoint, it varies across the sector. I think when we are looking at building societies, for example: Have they lagged behind some of the challenger and niche banks in their technology investment? Arguably, yes. But I think as we saw at the conference, there’s a real appetite now to address that. And the timing of that is good given that a lot of this technology now has been tested by other banks and they can leverage that more with confidence.

It was a good conference wasn’t it? There seemed to be an energy and a vibe over the two days.

Very much so. I think it was a good mix of speakers, from the MP of the treasury all the way through to one of the co-founders of Monzo, talking about how they’re trying to set up a marketplace for deposits, and how that could be fed into building societies. There was a good breadth of discussions, with a very strong bias towards how they transform themselves in this digital age.

I saw a study that showed capital investment in fintech companies in 2018 was close to $40bn – a third of which was in one company – Ant Financial – but it’s a clear sign money is being spent to up the ante in delivering 21st century financial services. Do you anticipate similar investment figures for 2019?

I do. I think the mix of it will be different, and I’m familiar with the figures you reference. I think it’s important to take the one-off investments out of that, because that can distort the actual level of investment.

Yes, it skews the figures.

Absolutely. And a lot of that investment continues to be in the US and China. When you look at what Britain had last year, it was around one 1.7bn. But Britain does lead the way in Europe in terms of fintech investments. And there were over 260 deals done alone last year.

I think what we’ll see this year, and this is Virtrium and Chaucer’s view, is greater capital flowing into data and AI fintech firms, but also in the wealth management sector. This is the investment you’ve been seeing in challenger banks that have been focused more on disrupting the larger tier 1 retail banks.

And I think the type of investment will change in that, to date, it’s been a larger number of deals with more VC investment. I think what we’ll see moving forward is fewer number of deals but larger funding rounds … and private equity, as well as banks themselves – the tier 1 banks – investing directly in fintech. We’re seeing that with Nationwide, who have announced a number of partnerships of late. And with HSBC in terms of how they’re partnering with a number of fintech providers as well.

I think we’ll see a change in terms of not only the volume of deals, but also the level of investment. I think the investment will continue to increase, and it has been increasing year-on-year at about 20%, but it will be more concentrated around larger deals as some of these fintech firms look to formalise their next stage of growth.

Are investors focusing on companies pioneering the use of data and artificial intelligence in particular?

Very much so. In part, that’s been driven by regulation – PSD2 and the Open Banking Initiative – but how banks look to monetise their data and understand how to leverage that more; how they can use AI to replace some of the lower value human intervention that you see within banking. But also how are you can use that, whether it’s in terms of robo-advice, which we’ve seen particular growth in this year in the wealth management space.

Which global regions are doing better than others in making the investment in technology work for them? You said that Britain is leading the way across Europe. Is America and China leading the way in terms of global investment?

Yes, absolutely. If you look at the 30 billion that was raised last year, China and the US completely overshadowed and outpaced any other country. And there is one deal done in China which was in excess of 10 billion of investment in the payments …

I think what you’re seeing is the different levels of maturity in those regions. The volume of deals in China and the US is decreasing, but you’re seeing higher levels of investment going into that. And that’s to be expected when you’re taking what could be incubator-type businesses that are moving through the different funding rounds, and that are growing in terms of their own operations, staff and locations that they need to be able to support.

Very much so, and I think we’ve seen material change particularly in the last 12 months in that space. At Virtrium and Chaucer, we advise a number of building societies on their IT strategy, target architecture and their investment plans. And we are seeing that appetite increase. But I suppose it’s slightly different to what we’ve seen with some of the challenger banks. Whereas the building societies will be looking at not only what products they provide, but more importantly how these are actually delivered and the underlying operations to support those.

We are seeing, with a number of our clients, the number of building society customers that have historically relied on paper-based communications – whether that’s using a physical branch or even a passbook – is slowly disappearing.

The challenge I see for building societies is to embrace the kinds of technology and product innovations that are needed to attract new customers, but without alienating their core base. If you look at the different customers building societies have, it can range from university graduates all the way up to people well into their retirement. It’s not only about fitting technology around that diverse customer base, but shaping how it fits that diverse population you’re serving as well.