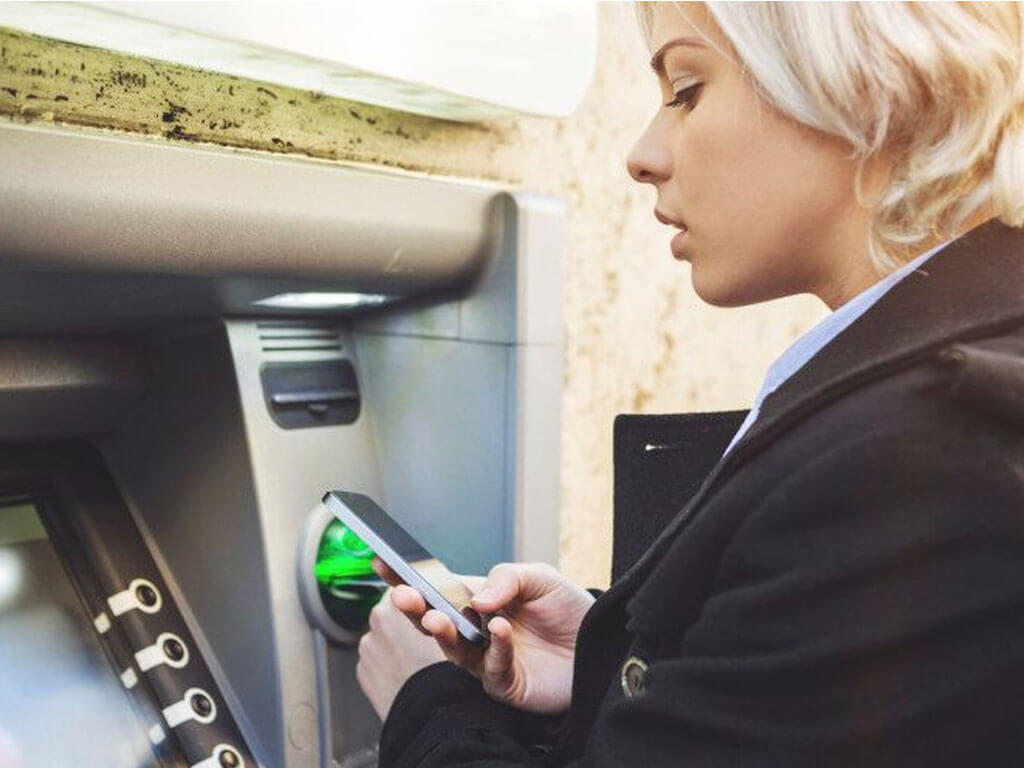 Struggling with debt and personal finance

The “ostrich effect” is rife amongst young Britons, with one in three (32 per cent) admitting to being too scared to check their bank balance. The research, from financial technology company Intelligent Environments, also found that 34 per cent of 18-24 year olds expect to go into debt this year alone.

The research also revealed the mental impact of financial struggles, as 31 per cent admit they lose track of their spending and struggle to budget properly, and almost half (46 per cent) say they lose sleep over their debt and personal financial situations.

The research indicates banks may not be adapting quickly enough to changing consumer behaviour, as spending may be being encouraged by the rise of new, innovative payment technologies. A quarter (25 per cent) of young people claim they spend more with technology such as Apple Pay because it’s easier and quicker than alternative methods.

Intelligent Environments’ research reveals that banks have a key role to play in helping young people to keep their spending on track and under control, but they need to do more to cater for this audience. Only one third (33 per cent) of respondents feel their bank provides them with the necessary digital budgeting tools to help them stay on top of their debt and finances. This is crucial, as nearly a quarter (22 per cent) said they would be less likely to go into debt if their bank provided them with better digital money management tools.

In light of this, and during National Student Money Week, Intelligent Environments is calling on banks to provide their younger customers with tools designed to help them better manage their finances, providing greater visibility of spending and debt levels.

David Webber, Managing Director at Intelligent Environments, said: “Our research shows that younger banking customers, like students, are increasingly relying on digital banking tools in order to keep on top of their spending and debt repayment levels. The rise of innovative payment technologies is increasing spending overall by making it faster and easier to pay for things. Now, it’s up to banks to help young people achieve the right balance between spending and saving.

“According to our research, 18 per cent of 18-24 year olds rarely check their bank balance, and 32 per cent are too scared to check it at all, preferring to keep their heads buried in the sand. This “ostrich effect” is one that must be turned around if young people are ever to regain control of their own finances. Greater visibility around spending habits will make people more aware of their bank balance, making it harder for them to go into debt unnecessarily.”

Shelly Asquith, National Union of Students (NUS) vice president (welfare), said: “We know from our own research that more than 50 per cent of students struggle to cover their basic living costs. With rents on the rise and grants being cut back, we are facing a national crisis of student poverty.

“This is not just having an impact on students’ wellbeing, but on who can and cannot access education. At NUS we are making the case for more generous financial support and calling for action on the living costs students face every day.”

Chris Coates, a 23 year old Sports Management student at Coventry University, has struggled with money since he moved out of home. He has said that more visibility, and especially more advice, from his bank would be helpful in keeping him out of debt. He said: “As with most of my student friends, I tend to struggle when it comes to managing my money. My issue is that I tend to put convenience over money – and convenience comes at a high cost!

“We have so many lectures and exams that doing the simplest of things such as cooking meals can become arduous tasks that are tough to fit in to the day. I end up ordering takeaways from Just Eat or Deliveroo – sometimes several times a week – which of course racks up some hefty bills, making me reluctant to check my bank balance, to face reality and see the extent of the damage done. It’s a vicious circle – the longer I don’t check it, the higher the pressure when I do finally get round to taking a peek.

“My money management has led to some pretty embarrassing situations – my card actually got declined on a first date once and she ended up having to pick up the tab – not a great start! It would be really useful if my bank could send me some kind of daily text or alert to save me from myself, and let me know where I’m tracking against my budget. Budgeting help would be good too – I know I’d really benefit from being given tips on weekly budgeting so that I don’t end up broke by the end of the month.”