Is open banking a threat or a customer experience upgrade?

ieDigital shares the findings of research around the perception of PSD2 and open banking. By Jerry Mulle.

ieDigital shares the findings of research around the perception of PSD2 and open banking. By Jerry Mulle. 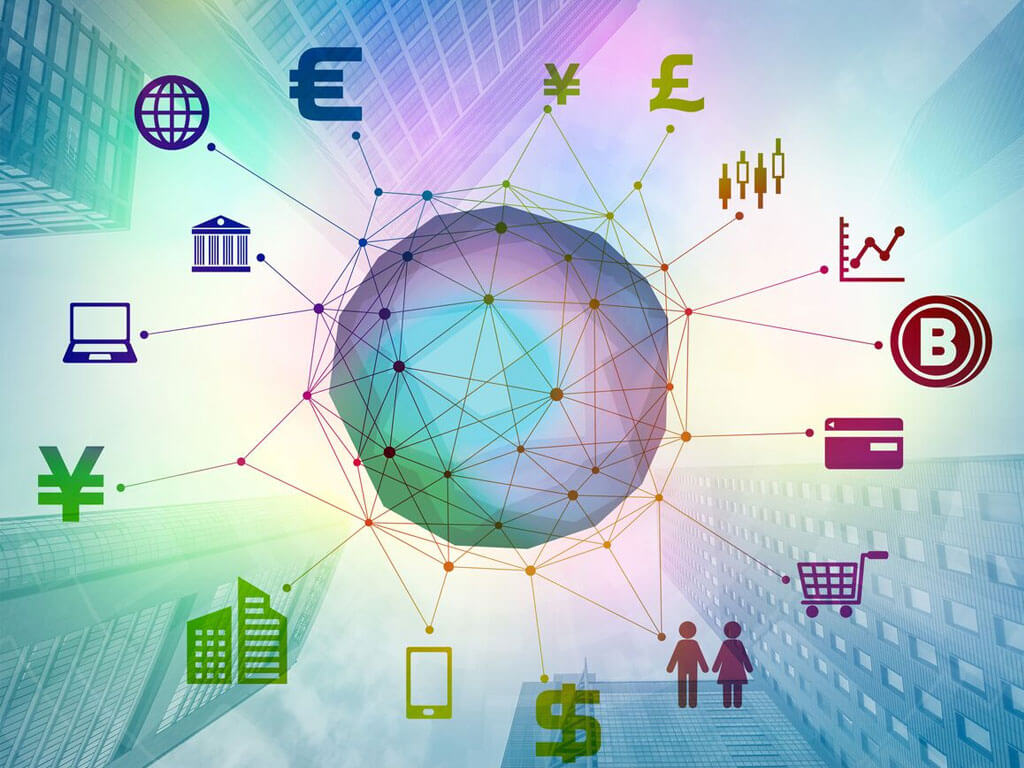 The financial services industry is no stranger to exorbitant changes in the sector, with the last few years in particular being game-changing for businesses and consumers. What’s more, the industry is only going to keep morphing, shaping to consumer demand. A major part of this transformation will be around PSD2, which is set to take effect in January 2018 and promises a wealth of benefits for banking customers.

While industry professionals are more than aware of the changes PSD2 will bring, it seems that consumers may have found themselves a little lost in translation. Perhaps surprising given how much the effects are set to benefit them, there is clearly an education job to be done on behalf of financial institutions.

Our recent research found that the vast majority of consumers (89%) simply weren’t aware of the impending change to the law, or how the introduction of open banking could benefit them. Online safety and account management are two of the factors that are weighing most heavily on consumers, with two thirds (66%) saying they felt the sharing of their data with a third party would compromise online safety, and a similar number (65%) saying they felt nervous that their accounts would be harder to manage when spread across multiple providers.

Despite these concerns and the lack of awareness around PSD2, when the benefits are explained to them many consumers are still excited to see the legislation come to fruition. Over a fifth (21%) are looking forward to being able to manage multiple bank accounts from a single app, while 11% expressed interest in receiving objective, third party advice on better managing their finances.

What’s clear is that despite financial institutions’ best intentions, there’s still a lot of uncertainty and doubt around the introduction of PSD2, with consumers either unaware, or actively afraid of the new rules. This couldn’t be further from the truth, with PSD2 set to bring consumers multiple benefits, including a more streamlined digital customer journey when it comes to money management, ultimately reducing debt. The findings of our research speak for themselves: more needs to be done to educate consumers on what PSD2 is and how it’s set to affect them. Only then will their concerns be allayed, and the industry can begin to reap the benefits of the new directive.