Raspberry Pi and micro:bit – the future of fintech

The iconic Raspberry Pi computer had a lot to celebrate in February, and the long-awaited BBC micro:bit finally shipped in March. These miniature computers may impact the future of fintech.

The iconic Raspberry Pi computer had a lot to celebrate in February, and the long-awaited BBC micro:bit finally shipped in March. These miniature computers may impact the future of fintech. 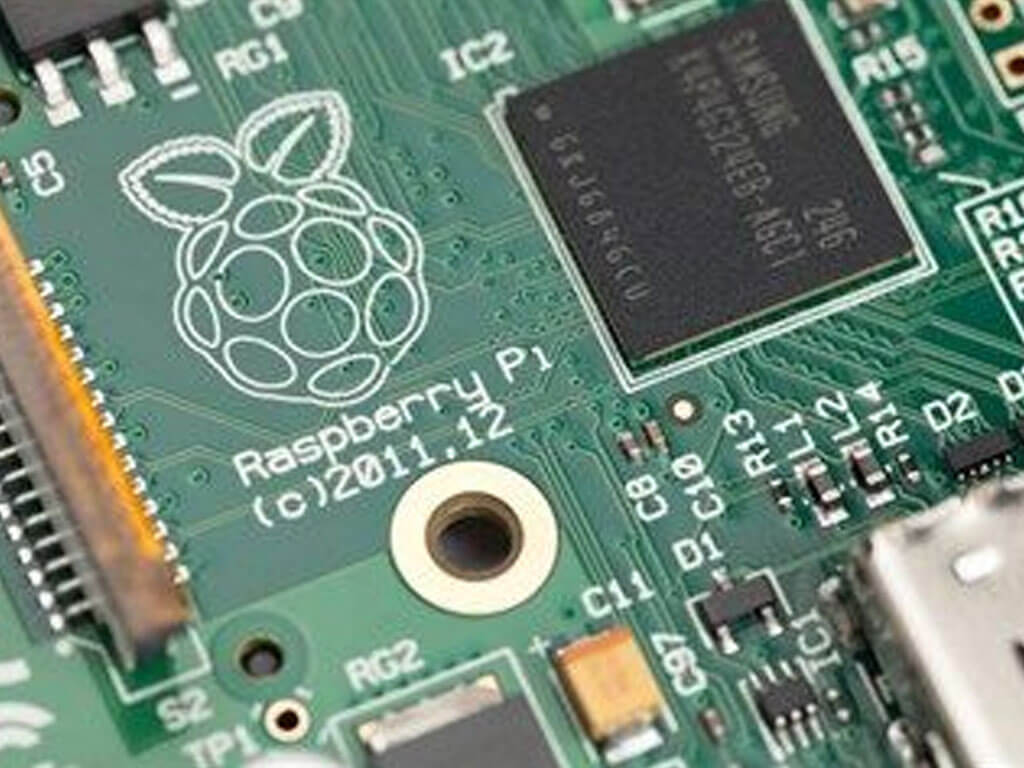 The iconic Raspberry Pi computer had a lot to celebrate in February and the long awaited BBC Micro Bit finally shipped in March. I’ve been thinking about how these miniature computers might impact the future of fintech and digital banking technology?

The Raspberry Pi didn’t just celebrate its fourth (or first if you’re finicky about leap years) birthday on the 29th of February; it also became the most popular British computer yet, selling more than 8,000,000 devices. The day was made all the more exciting by the launch of its newest evolution – Raspberry Pi 3.

No bigger than a credit card

If you’re not familiar with Raspberry Pi, it’s a tiny computer developed by the Raspberry Pi Foundation to promote basic programming skills in schools and developing countries. Barely bigger than a credit card, the Foundation began offering the Raspberry Pi 1 Model B in February 2012. For those interested in the techy details, it featured 512 MB of RAM, two USB ports and a 100mb Ethernet port. The operating system (a Linux distribution in most cases) lives on an SD card that is simply swapped out.

The latest addition to the family, Raspberry Pi 3, adds a new 64-bit processor plus built-in Bluetooth and Wi-Fi connectivity. It now has the potential to be a mainstream personal computer, rather than simply a learning device.

Now enter the BBC Micro Bit, some 30+ years after its full size predecessor, the BBC Micro landed in 80% of British schools.  The Micro Bit is a 5cm x 4cm computer with an array of LEDs, a couple of push button switches as well as an on-board compass & accelerometer. The BBC are now handing out a million devices free to every Year 7 school child in the UK.

Both the Raspberry Pi and Micro Bit are designed with projects in mind and have a number of input/ouput ports for the addition of sensors, motors and other hardware.

The barrier of price has been lowered by the Raspberry Pi at $35 and completely removed with the free provision of BBC Micro Bit.  Where the Raspberry Pi required a fair amount of setup and ideally some Linux knowledge, the BBC Micro Bit will have you writing code from the 1st minute with an amazing developer environment available straight from your pc, tablet or even mobile browser.  Supporting lightweight versions of mainstream and hugely popular Javascript and Python, the Micro Bit also lets developers use Microsoft Block Editor and Microsoft Touch Develop for the lightest possible introduction to the world of software development.

What does this mean for finance?

So, you may be asking yourself, what do these miniature devices have to do with the finance industry? Surely they’re far too small and lack the processing power to have any real impact.

While the Pi is a natural choice for concepts and prototypes of Internet of Things (IoT) projects, it’s the development of the next generation of software engineers where both products will have the greatest impact.  Just like the software engineers who work on Interact fondly remember their first encounters with BASIC and the BBC Micro, the developers of banking software and services in the 2030’s are likely to have started on a Pi or a Micro Bit.  It’s not just the developers that are likely to be code-savvy, with these devices abundant in schools, fintech companies can be confident that all future employees will have a better understanding of the technology that will be crucial to their future success – whether they work in engineering, sales, marketing, HR or finance.

Have you adopted the Raspberry Pi? Have your children started developing on the BBC Micro Bit?

Did you enjoy this article? Download our opinion paper and see how banks can keep pace with the digital challengers: How can financial services innovate digitally within the constraints of their legacy infrastructure? [PDF]