Now the Rugby World Cup has drawn to a close, I decided to compare the Scrum Agile development methodology to the game that lent it its name.

Now the Rugby World Cup has drawn to a close, I decided to compare the Scrum Agile development methodology to the game that lent it its name. 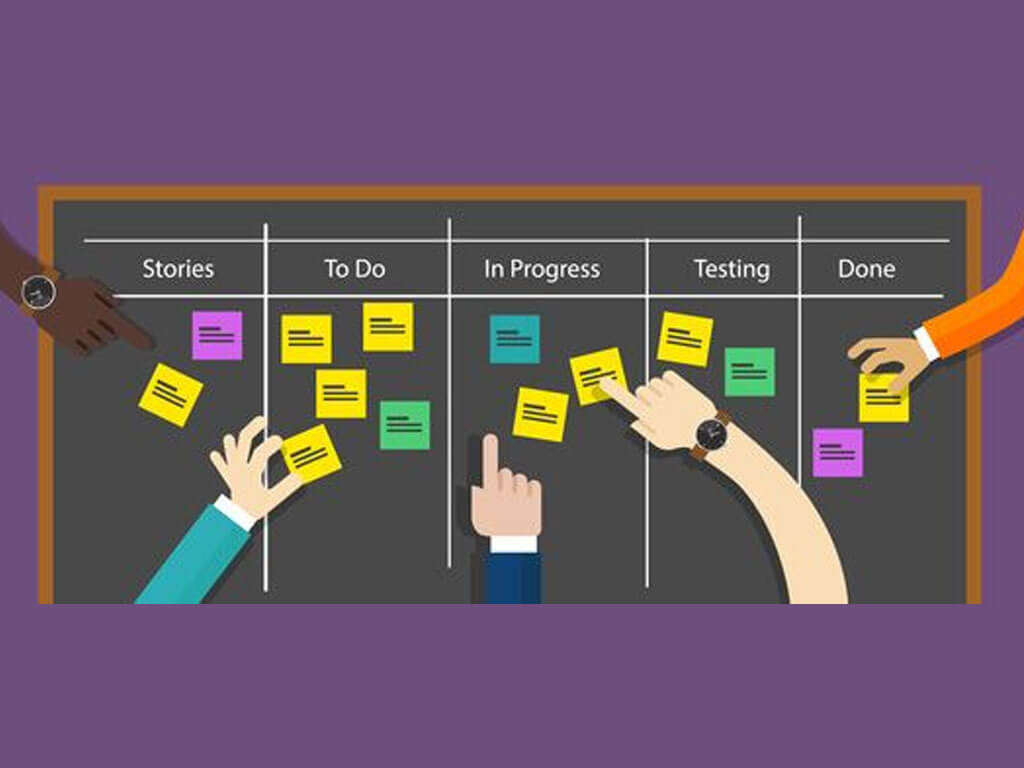 Now the Rugby World Cup has drawn to a close, I decided to compare the Scrum Agile development methodology to the game that lent it its name. They’re actually very alike.

Back in 1986, Hirotaka Takeuchi and Ikujiro Nonaka noticed how companies in Japan and the US were using a holistic method for developing new products: “as in rugby, the ball gets passed within the team as it moves as a unit up the field.”

In another sporting comparison, their article in Harvard Business Review described then current processes as “a relay race, with one group of functional specialists passing the baton to the next group.”

Just a few years later, Ken Schwaber and Jeff Sutherland began formulating a vision for a development process that followed the same lines. Their approach was quite novel in a world where development comprised of disjointed functions – design, development, testing and more – working in disconnected functional areas. Functions simply passed the baton forward when the time was right and never sideways across ‘lane’ boundaries.

In 1995 Schwaber and Sutherland presented their joint paper describing the Scrum methodology and its approach as a formal process at the annual conference of Object-Oriented Programming, Systems, Languages & Applications.

The Scrum methodology has three primary types of player:

During each sprint of between one and four weeks the team plans, develops and delivers a snippet of the product that has been fully tested and documented so that it is ready to ship.

So how does it compare to the game?

The rugby scrum consists of a small group of players (with the exact number depending on the type of rugby you play) who work together as a tight, cohesive unit, all pushing together in the same direction to move the ball forwards.

In the Scrum methodology you don’t have an oval ball and a lovely green (or maybe very muddy) pitch with a crossbar at the ends. You do, however, have a team that is working together as a tight-knit, co-ordinated and collaborative unit, all pushing in the same direction to deliver the product towards a goal.

Both teams are self-organising and flexible. Their members are T-shaped individuals: specialists in one particular skill, but generalists across the whole project field. If one member is absent from the scrum – if they are on the bench or are off sick – another can simply be subbed into their place. In these high-performing teams a kicker can tackle and a .NET developer can write JavaScript.

The scrum half vs the Agile development teams

In rugby the scrum half, according to intheloose.com, “needs to have strong on-field leadership skills to help manage their team’s play and to be able to influence the referee without becoming a nuisance.” The site also explains how they must “have one of the most rounded skill sets on the field”.

In our Agile development teams, the Scrum Master holds a very similar role. He or she guides the team through the sprint, unblocking their path along the way. Often acting as the on-field coach, they lead and coordinate the team to a successful outcome.

During a match the rugby team’s management often sit way up in the gantry, monitoring on-field activity with video and statistical analysis. They have no influence on tactics during the game, but meet regularly with the team. Their role is to provide the team with the tools, skills, strategy and direction that will help them win.

In scrum the development management is similarly there to support and direct the team. They’re not around all the time, but certainly have a vested interest in the performance of their teams and can certainly help ensure the team have the right players with the right amount of training and coaching to stand every chance of success.

The team: working together to resolve issues

Both teams need to be able to respond to the environment around them. A rugby team that finds itself 14-0 down or the midst of a change of weather would not blindly continue to follow the same tactics. And if advances in psychology, medical science or sporting apparel might give them an advantage they would surely adopt them.

Similarly, a Scrum team would change their approach if they uncovered a new issue or even a new way of resolving a recurring issue; or if market conditions changed they might abandon one feature in favour of another. And with collaboration, communication and continuous integration tools evolving all the time, they too would adopt anything that would help the team.

How to win: experience creates a high-performing team

The winning All-Black side had massive experience, with four of their veterans sharing almost 500 international caps and a centre partnership who’ve played 60 international matches together.

Like a high performing software team who lose a few team members in quick succession, the world champions will have a big job in rebuilding with the hope of extending their world cup record in 2019.

How does your development team compare? Are you the winning New Zealand side described in the Telegraph: “masters of routine, of understanding what it means to be a team and connected in every sense”?