Technology may help us understand ourselves better 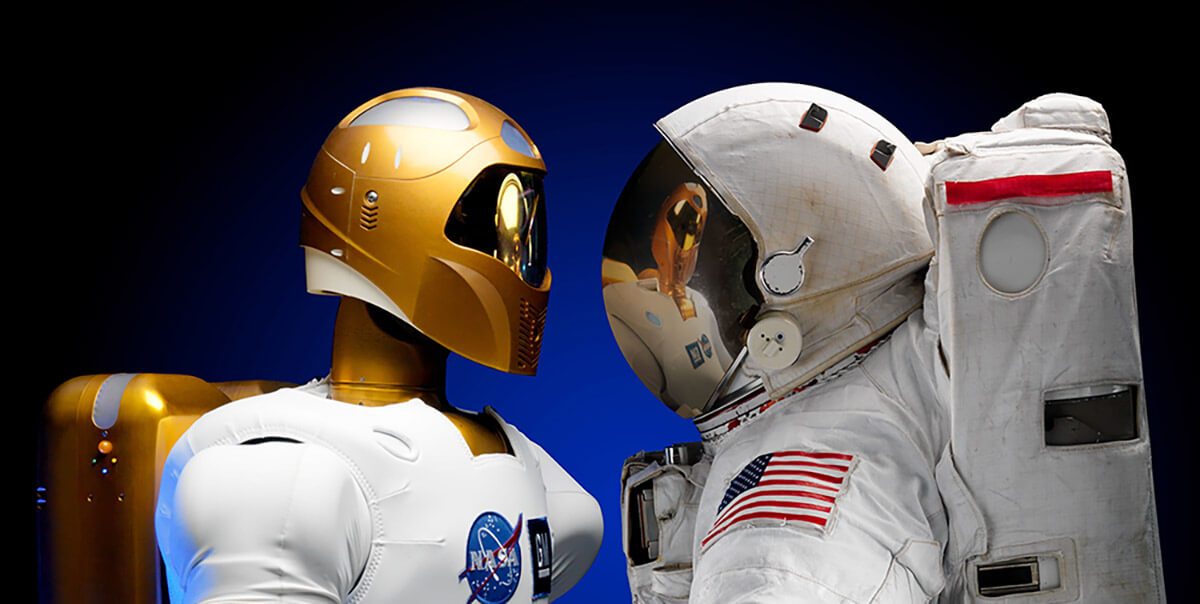 We often blame technology for the foibles of life, but human behaviour is behind every chip and pin.

We use technology to augment our everyday lives. How well we let technology into our lives depends largely on simple human behaviour. On the one hand, many of us fear technology, while on the other we embrace it without a second thought. There are many grey areas in between these two camps, where technology is so invisible, its use doesn’t register with us. My technophobe parents, for instance, rally against smartphones, Bluetooth speakers and Apple TV, but they still enjoy the benefits of climate-controlled central heating, refrigeration and Freeview.

The mistake I believe people make is in personifying technology as some sort of demon to be repelled. I would argue the opposite: that the human element of technology is what always lets it down. Let’s look at the evidence.

Properly implemented, technology has the capacity to not only change our financial habits, but the way we think about money. During the Covid-19 pandemic, we’ve relied on minority technologies such as contactless payments and conference calls to guide us through a restricted landscape, and these technologies have arguably gone mainstream. In the US in particular, the pandemic has boosted contactless, with Apple CEO, Tim Cook, recently saying: “The United States has been lagging in contactless payments and I think the pandemic may very well put the US on a different trajectory.” And because their popularity has increased, they have become better. Zoom, for instance, had to up its security game with end-to-end encryption, implemented recently. And because 48% of Visa survey respondents said they wouldn’t shop at a store that only offers payment methods requiring contact with a cashier or shared equipment contact, Visa Tap to Phone is expanding its reach, potentially making it easier for merchants and customers to safely transact.

Yet, end-to-end encryption has been around a while, and there are secure alternatives to Zoom in the form of FaceTime, WhatsApp, Google Duo and Signal. And contactless technology has been around for decades. Why did people suddenly trust Zoom? Why are people suddenly interested in contactless payments? To answer these questions, we have to understand human behaviour.

Technology is robust (but only as robust as its master)

Zoom and contactless payments are lucky enough to be riding a wave of popularity, thrust into the spotlight by circumstance. Their success will undoubtedly pave the way for other successful innovations. Our world is always changing, adapting and throwing up new scenarios in which winners swap places with losers like clockwork. If we think of ourselves as being on the losing end, such as being unbanked in a time of financial services innovation, we may blame technology for being exclusive. But this is a mistake.

Being unbanked is a social problem that technology merely highlights and exacerbates. The solution to most social problems is to debate them, discover solutions and implement them. And yes, use new technologies as tools to make the solutions viable.

Where technology fails is best highlighted right now if you’re a football fan. Slow-motion technology has been around for decades, but football has recently embraced it to help referees make decisions. The problem is that the technology is being used badly and human error is still the talking point. The video assistant referee (VAR) has access to a range of tools, and when they get something comprehensively wrong, fans often say: “The technology is rubbish.” Yet, behind the mistake is a team of fallible humans reliant on their communication skills, hierarchy, personal bias and ego. Our own complicated behaviours are to blame for most things, not technology. If we see VAR as a robot dead set against us, watch Forbidden Planet to find out who the bad guy really is.

So while popularity combined with ignorance may propel some technologies further into the mainstream, such as gaming and the military, other technologies are nascent giants ready for action. It’s an exciting time! There are innovations to discover, people to help, services to improve, and many wonderful surprises for us mere mortals to take advantage of.

The technology is there, but it takes a human to decide to use it properly. It may even help us become better people.