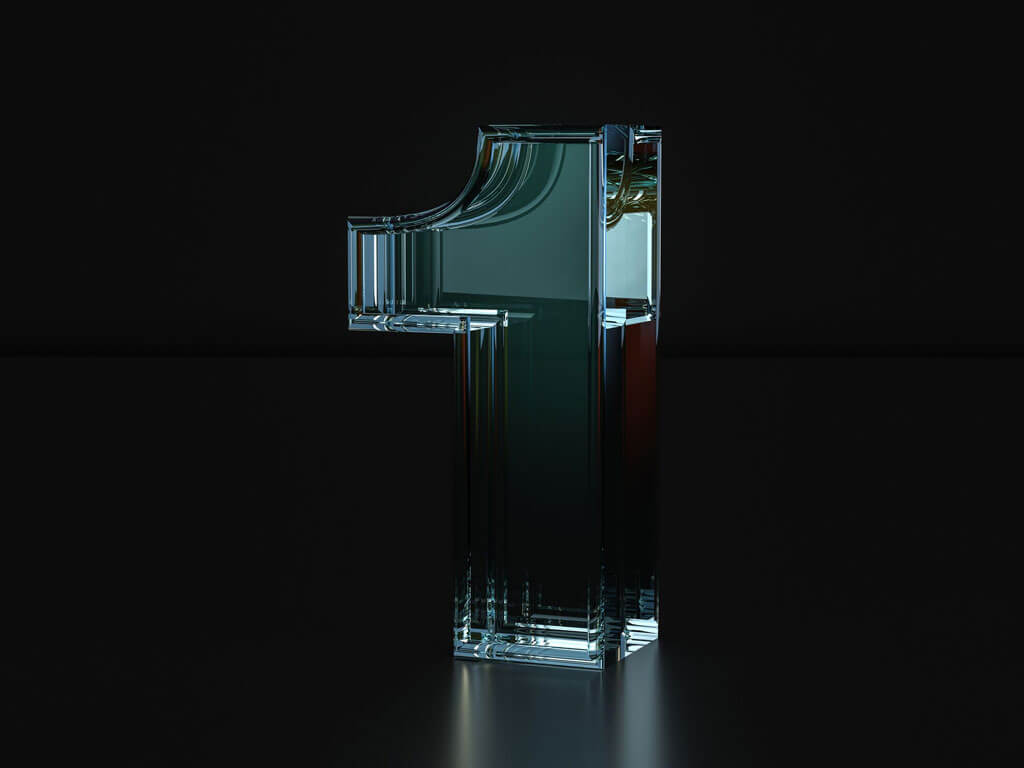 The Digital Banking Club was founded in order to establish a community specifically for mobile and online financial services professionals. Instant and current information is essential in order to stay ahead in this fast moving technology and social revolution.

The Club has built a strong and loyal following and today has over 1300 registered members who represent over 500 unique organisations who work in over 40 countries. Members have published over 150 blogs and downloaded over 500 items from the Knowledge Bank.

In addition to the portal, The Club also hosts topical Live Debates and Webinars throughout the course of the year. In the first year, numbers attending the Live Debates have grown from 40 to over 100 and registrations for the Webinars have grown to 450. Twitter and LinkedIn followers are also increasing week by week.

New initiatives for The Club in 2014 include:

‘One year old today – many happy returns to The Digital Banking Club. It has been a pleasure to be associated with The Club during the past 12 months with highlights including the live debates and webinars, not to mention the evening drinks reception in the garden of The Ritz Hotel.

Membership of the Club has soared gratifyingly while attendances at the last Live Debate was so healthy that we require a larger venue for the next debate. The date for your diary, by the by: 13 March at 08.00 at The Law Society, Holborn.

In 2014, banks’ investments and innovations in the digital channel will not only feature prominently in the business sections of the more serious newspapers, It will be front page news. Barclays, RBS and Lloyds among others, will all make headline-grabbing announcements about their IT investments in general and digital banking in particular. And there are the new players emerging, such as Zapp. Then you can add into the mix firms such as Apple and Amazon, just two of the global players to watch as they become evangelists for digital payments innovation.

I have not even mentioned the new digital devices likely to grow in popularity such as smartwatches and Google Glass. So much to discuss in 2014 – and so much to look forward to.’

‘Professionals in the mobile and online financial services industry are always looking for up to the minute information regarding the latest innovations, developments and whose doing what. A community such as The Digital Banking Club not only provides them with all this information but also affords them the opportunity to contribute their own blogs and thoughts and interact with other members both face to face at Live Debates and online within the portal. We have been delighted by the positive comments made by members of The Digital Banking Club who have joined and found themselves able to participate in a community that allows them to stay ahead.’