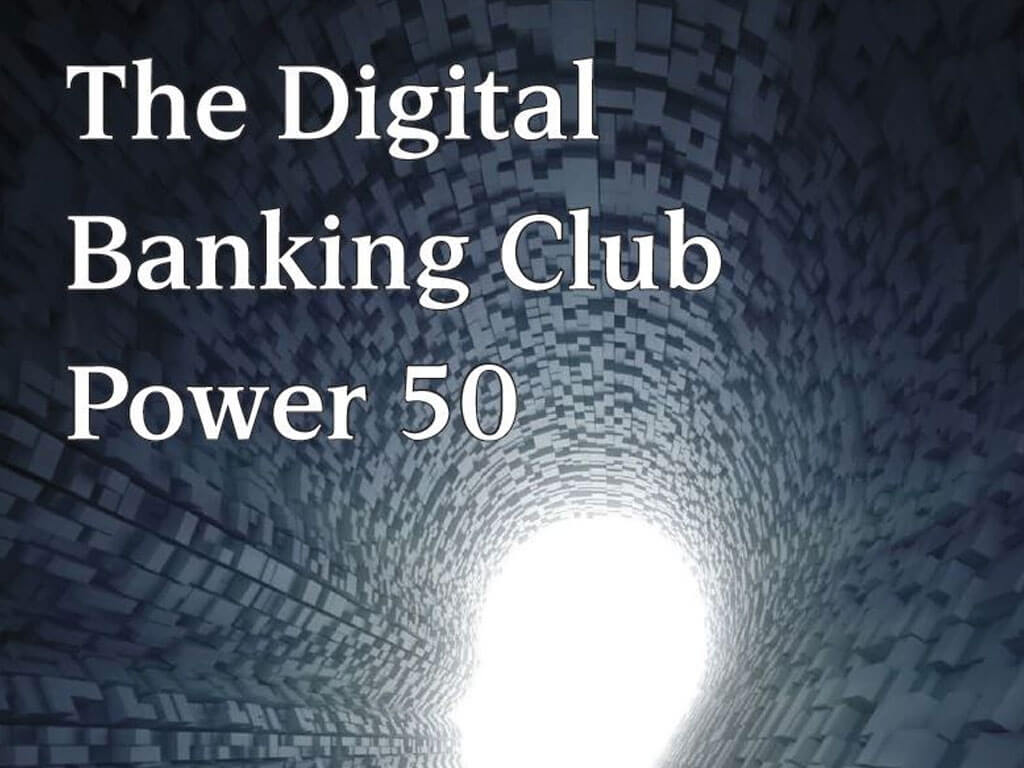 The only independent ranking of the most influential people in mobile and online financial services, the list will be compiled of bankers, analysts, regulators, innovators and influencers.

In a first for 2015, One Personality of the Year will be nominated by the judging panel.

The 2015 judging panel is chaired by Douglas Blakey, Chairman of the Digital Banking Club and Editor of Retail Banker International. He is joined by the following:

Nominations are to be sent to Douglas Blakely at Retail Banker International. His email address is douglas.blakey@retailbankerinternational.com. Please ensure you include each nominee’s full name, job title and company. A link to their LinkedIn profile would also be very useful.

Winners will be announced and will receive their certificates at The Digital Banking Club’s October Live Debate. Entitled “How can financial institutions increase their profitability by better targeting more profitable digitally engaged customers?” the Live Debate takes place on 7th October and is being held at The Law Society, London.