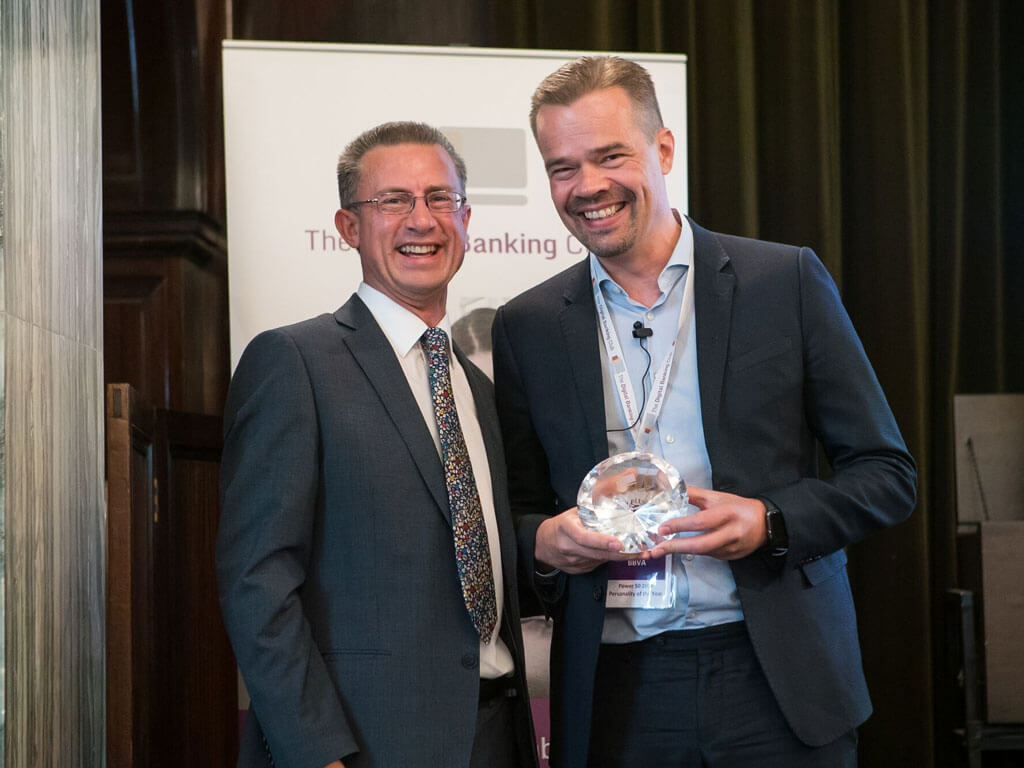 One Personality of the Year will be chosen from the list

Rising Stars list will also be included for the third year running, made up of individuals aged 35 under

Note on exclusions: We are not seeking nominations for individuals working for payments providers (unless their work is part of a broader digital financial services offering), digital and/or mobile platform providers and back office technology suppliers. Nor nominations for journalists or PRs, although nominations by these groups on behalf of others are welcome.

Continuing from last year, one Personality of the Year of the year will be selected from the Power 50.

In addition, 5 Rising Stars, who must be under the age of 35, and who are making changes in the way their financial services organisations are operating. These individuals will not be drawn from the Power 50, but will be announced alongside it.

Nominations are open to members of The Digital Banking Club, and subscribers of Retail Banker International.

Nominations are to be sent, via email, to  douglas.blakey@retailbankerinternational.com. You will need to include the full name, job title and company for each nominee.  A link to their LinkedIn entry would also be useful.

Public nominations closed on 31st May. A final vote by the judging panel will now following. The 2016 judging panel is chaired by Douglas Blakey, Editor of Retail Banker International and Chairman of The Digital Banking Club. He is be joined by:

Winners will be announced at The Digital Banking Club’s Q3 2016 Live Debate, which is being held on 5th October at the Law Society, London.