Is the growth of vehicle finance a danger to the UK economy?

Given the recent concerns raised by the FCA, as well as the complexity of current industry processes and a lack of innovation in vehicle finance technology, there needs to be change.

Given the recent concerns raised by the FCA, as well as the complexity of current industry processes and a lack of innovation in vehicle finance technology, there needs to be change. 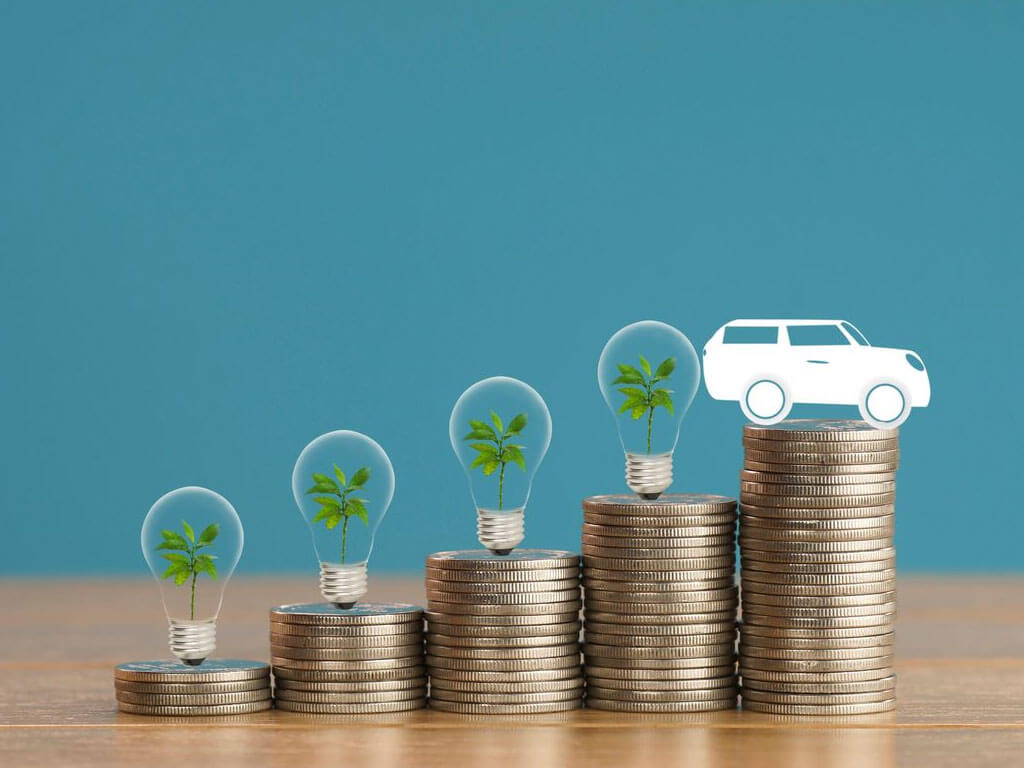 It’s no secret that the vehicle finance industry is continuing to grow. In fact, in terms of lending, vehicle finance is second only to the mortgage market. It’s the scale of the growth that has taken many analysts by surprise, growing from an estimated £32.7bn in 2014, to over £41bn in 2016.

Despite the colossal growth, the process by which vehicle finance is sold to consumers has remained largely the same. This has spurred the UK’s Financial Conduct Authority (FCA) to investigate the industry, looking at exactly how (and to whom) financing packages are sold, and the consideration taken by the lender when doing so. With the findings from the FCA expected to be revealed early next year, this could result in stricter regulation for lenders, as well as potential fines for providers who are considered to have lent irresponsibly or have failed to follow due process.

The days of purchasing a car with savings or outright cash are long behind us. Finance options such as Hire Purchase (HP) agreements, Personal Contract Purchases (PCPs) and Personal Contract Hires (PCHs) have become commonplace. In fact, according to the Society of Motor Manufacturers and Traders, about 80% of new cars in the UK are sold on PCP. For many consumers, this makes economic sense because the daunting costs of purchasing a vehicle outright are mitigated by monthly payments. Consumers are able to compare a greater variety of vehicle options and may be able to choose a more luxurious model – a model they may not have been able to afford if paying by cash, simply because its high residual value makes the monthly PCP payments more affordable. This is good news for car manufacturers, with consumers changing their cars more frequently as the PCP term ends (or they have equity within the agreement).

Some commentators question whether the PCP business model is sustainable, with concerns being raised over potential mis-selling. With pay monthly opportunities, there’s always a worry over affordability across the term of the agreement. The spectre from the 2008 fiscal crisis of consumers having debts they can ill afford in a recession is never far from many people’s minds.

Complex, lengthy and rarely presented in transparent terms, vehicle finance processes are not the easiest to understand. It will come as no surprise that many consumers are not completely clear on what they’re signing up to when it comes to a PCP, or similar finance agreement. Indeed, our own research bears this out, with findings showing that 50% of consumers believe vehicle finance agreements are complicated and difficult to understand, while a third admit they would rather take out a personal loan than contend with lengthy vehicle finance approval procedures.

Another challenge for vehicle finance companies is brand awareness; they have very little identity in the eyes of the end user. Unlike a high-street bank or car dealership, many vehicle finance providers are obscured in the background. As a result, consumers are less likely to feel engaged with them, which is another reason payments may be missed and outstanding debt may grow.

There are numerous challenges associated with a new market that has grown aggressively, and the vehicle finance industry is no different. Given the recent concerns raised by the FCA around the rise of consumer debt and a focus on fair conduct and forbearance, as well as the complexity of current industry processes, and a lack of innovation in vehicle finance software, there will need to be change.