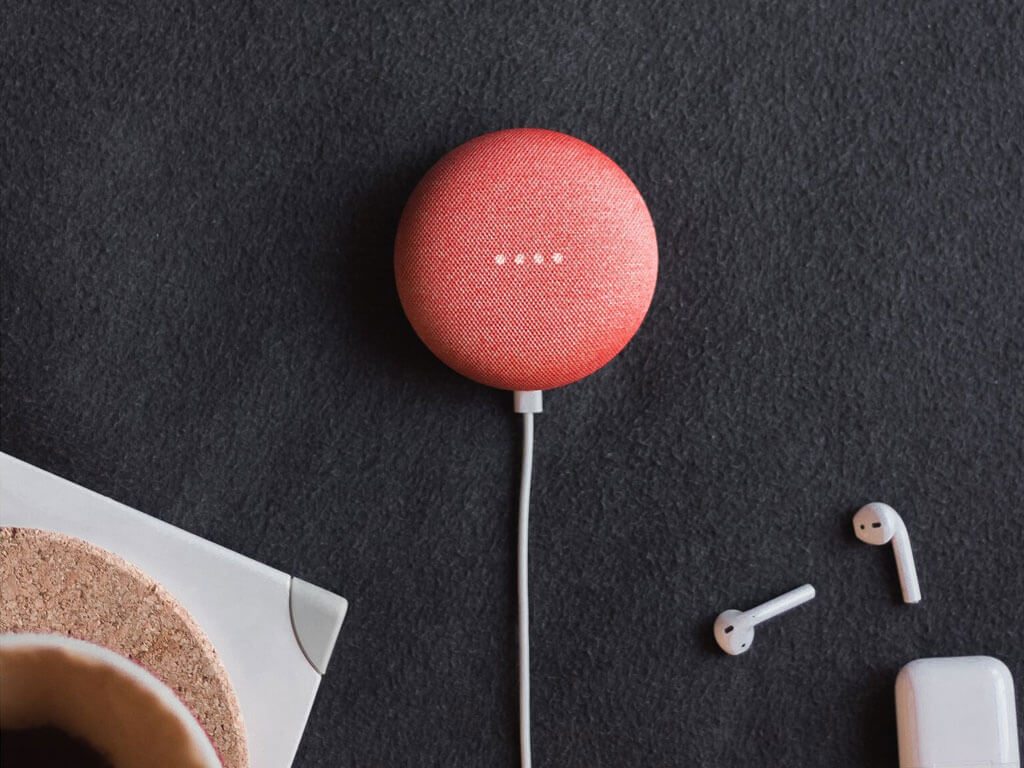 When it comes to technology, the voice of the consumer has long been considered a vital viewpoint, helping to direct emerging trends and innovative ideas based on their needs and demands. Now, the increasing proliferation of voice recognition technology is able to meet consumer demand for a slicker, quicker customer experience better than ever before.

Just 10 years ago, this article would have been closer to science fiction than reality. However, thanks to the rise of artificial intelligence and digital assistants such as Apple’s Siri and Amazon’s Alexa, voice recognition technology is now widely used; a mainstay in many of our homes.

Outside our homes, numerous industries have begun to explore how the technology could help disrupt their traditional processes, and the banking sector is no different. In early 2016, we saw high-street giant HSBC roll out the biometric identification, allowing its telephone banking customers to access their accounts with a voice verification system in a bid to tackle the issue of forgotten passwords. Several banks have since followed its lead, with American bank Capital One now allowing its customers to check their balance, pay bills and ask for recent transactions through Amazon Echo.

UK challenger bank Atom introduced biometrics as part of a multi-tiered login process. Customers can now choose to log in to the app using their voice, their face, or the more traditional password. Most recently, Santander rolled out voice recognition technology as a way to activate payments.

What about personal security?

The benefits of voice activation are clear: It offers a way to shorten and simplify tasks, freeing up a user’s hands and allowing them to become more productive. As you might imagine, giving verbal instructions to a device is often a lot easier than manually completing the task yourself.

For the digital banking sector, voice recognition will have a huge impact on how consumers interact with their financial service providers. Being able to simply ask a device for an update on your spending, or ask for a reminder when a bill is due, means that personal financial management becomes more contextual than ever before. With simpler access to their account information, users will be better equipped to spend more wisely and keep a closer eye on debt.

Good customer experience, however, isn’t the full story. The key to success lies in ensuring that the slick user experience works in parallel with a safe and secure service. Unfortunately, as with any burgeoning technology trend, there are a few kinks still to be worked out. The disconnect over security was perfectly illustrated by the news that by using a voice command assistant, a six-year-old girl in Dallas had managed to order a doll house and a tin of biscuits, spending over $160 without her parents’ permission.

The story went viral, and in the process highlighted consumers’ often casual consideration for personal security. As it turned out, it was the users who were at fault, with the parents of the enterprising little girl having failed to set up an optional four-digit security code that, when spoken aloud, can be used to confirm purchases.

Biometrics – voice verification in particular – hold huge potential for both the experience and security sides of digital banking software. However, financial services organisations must find the balance between usability and security. While too much security tends to create a poor user experience, customers will be quick to blame their provider if they don’t keep their money safe.