The uncomfortable truth for many startups and incumbents is that they can learn from one another.

The uncomfortable truth for many startups and incumbents is that they can learn from one another. 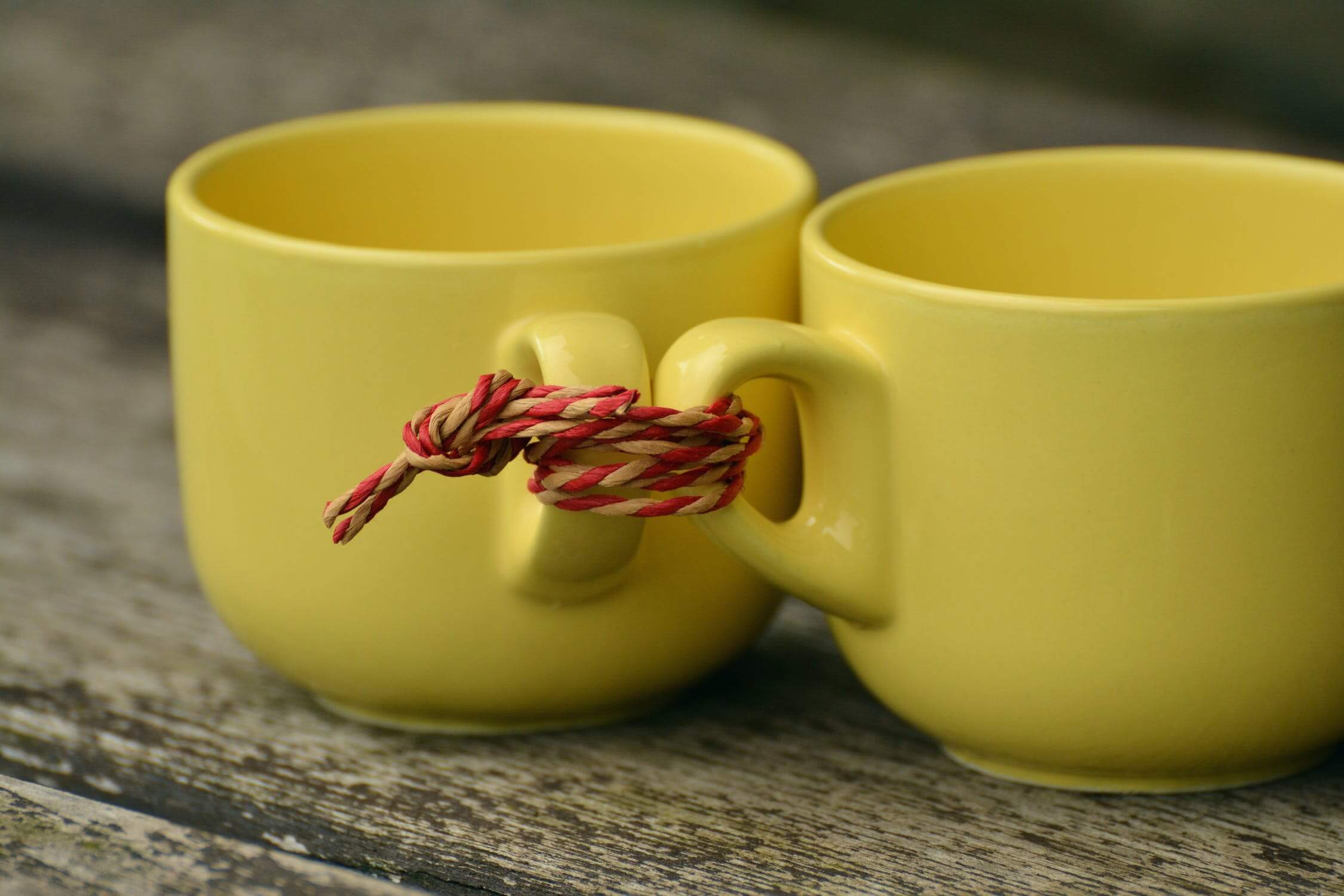 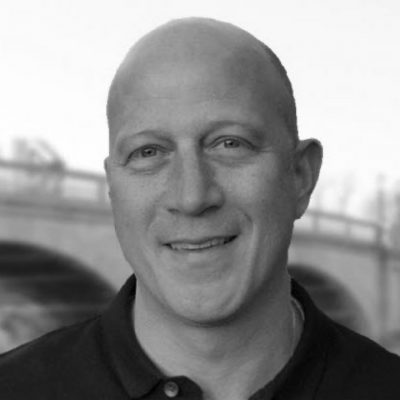 A recent Economist Intelligence Unit report reveals some interesting differences between traditional and challenger banks, at least in the minds of consumers. The study analysed online conversations using machine learning, which in itself is fascinating given that a bullet point from a 2020 survey said “AI will separate winners from losers” (77% of surveyed bankers). Here are some interesting takeaways from the new report.

What people think of challenger banks

The default term for a financial startup post-2008 (and mostly after about 2014) is that it’s a challenger. I think you can apply the term to any financial institution that’s challenging itself to be better in 21st century banking, but let’s keep this simple. A challenger bank, for instance, is someone like Monzo and Starling.

The EIU report reveals that people generally talk about how challengers empower them financially and offer great customer experience. This is in the form of innovative services such as low-cost investment tools and personal budgeting. However, people are still concerned about privacy and security.

What people think of traditional banks

Traditional banks are those familiar high street names such as Lloyds and HSBC. People see them as trustworthy and reliable, according to the report. They offer a wide range of services and reward/loyalty programmes. They are also slow to adapt to what people need, with very few exceptions, and customer experience is often an afterthought.

Traditional banks are certainly investing heavily in their digital capabilities. That 2020 report I mentioned above also said that 66% of banking execs believe new technologies will drive global banking in the next five years (compared to 42% in 2019). The wave of technological progression in financial services, or at least the perception of it, has finally tipped past the 50% mark. But what does this mean for the challenger vs incumbent argument?

Learning from one another

My hope for the future of financial services is that we stop seeing a battle between challenger and incumbent. There’s so much scope for working together to make things better for people that wasting time on tribalism is, well, a waste of time. The uncomfortable truth for many startups and incumbents is that they can learn from one another, and innovation can be sparked, launched, funded and maintained through significant collaboration.

If the advantages and disadvantages of either ‘side’ were worked through methodically, the consumer has only one thing left to choose, which is a financial service that’s innovative, low-cost and reliable. It would be trustworthy and accessible. It may offer hard-to-resist incentives, and would provide sterling customer service. Does such a thing exist right now?

The future of financial services looks good, despite what naysayers think. It’s a fertile playing field of innovators and knowledge bearers that may only truly succeed if they work together in the common interests of customers. And I’m looking forward to seeing what they build.