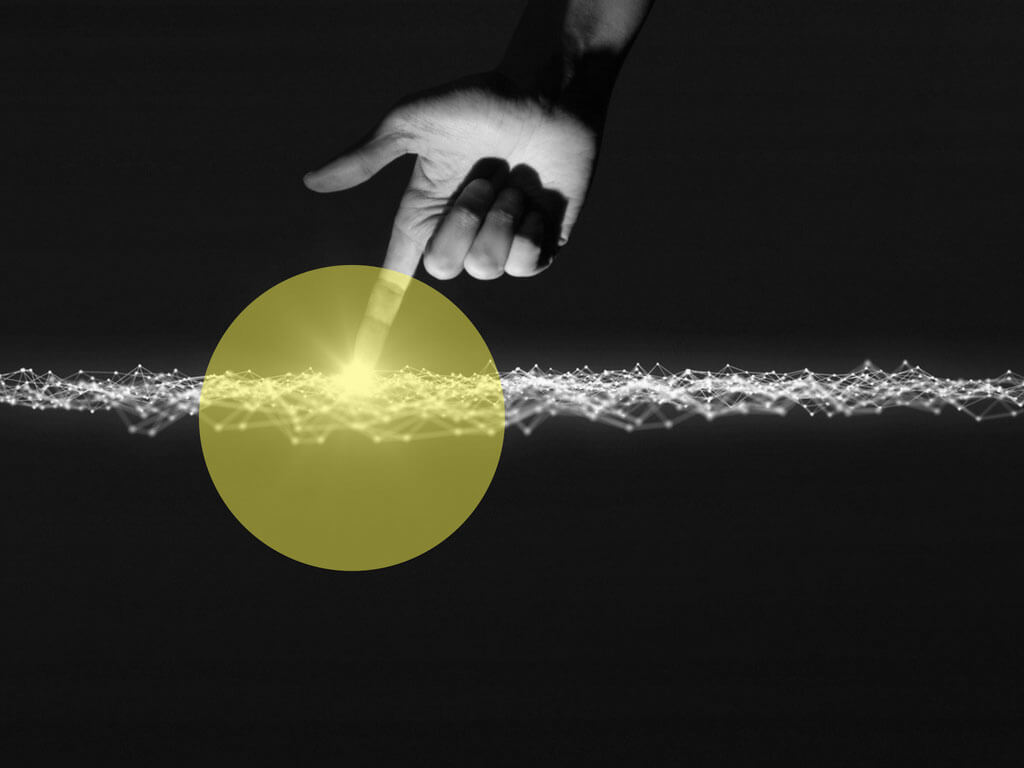 With a third of millennials “too scared” to check their bank account, ieDigital has developed the world’s first internet of things bank account. The IoT bank automatically detects overspending, then gives users a small electric shock, or turns their heating down to save hundreds on heating bills.

ieDigital’s Interact IoT enables people to log into their bank and securely connect to a range of smart devices. These devices then automatically respond to their bank balance, helping them save money. Smart devices already integrated into the IoT bank platform include Nest Thermostat, and Pavlok, a wearable device that gives users electric shocks to help them break bad habits.

Train your brain to kerb overspending with electric shocks

The Interact IoT Pavlok integration works in four easy steps. First, customers log into their credit card or bank account. Second, they connect their Pavlok device and set a spending limit. Third, when they get close to their self-imposed spending limit, their phone will display a notification. Finally, if they go over their limit, Pavlok will deliver an electric shock to their wrist!

Save £255 by automatically turning your heating down

If a shock doesn’t appeal to you, Interact IoT also works with other smart devices, such as Google’s Nest Thermostat. As with Pavlok, if a customer’s account balance drops below their self-imposed spending limit, the bank will automatically turn the Nest Thermostat down to a user-defined temperature. According to the Energy Saving Trust, turning your thermostat down by just three degrees can save £255 per year.

ieDigital anticipates many discussions with banks and credit card companies in order to bring the Interact IoT platform to their customers in the near future. Furthermore, Nest Thermostat and Pavlok are just the first of many integrations. Positioned as “the IFTTT of money”, the platform has been developed such that any smart device (eg smart meters or connected lights) can be linked to a customer’s bank or credit card accounts.

As a banking software provider, security is the most important consideration for ieDigital when designing and implementing new features. As a result, Interact IoT conforms to bank-grade security, so customers can be confident their accounts are protected at all times, regardless of which smart devices are connected (see below for technical details on security).

Research from ieDigital also revealed that only a third of 18-to-24-year-olds feel their banks provide them with necessary digital budgeting tools to help them stay on top of their debt and finances. And 22% said they would be less likely to go into debt if their bank provided them with better digital money management tools.

“With cashless payment methods such as contactless, direct debits and Apple Pay, it’s unsurprising we lose track of spending, so we decided to solve this by enabling smart devices to manage our overspending for us, said David Webber, ieDigital. “This means customers can now get complete control and oversight of their finances without having to lift a finger.

“Pavlok and Nest Thermostat are opt-in services, so customers can decide whether to switch them on or not. However, with the Pavlok integration, users have told us they love it. They think it’s much better to get a little shock now instead of a nasty one later!”

Alexandra Deschamps-Sonsino, an interaction designer who was named second in the Top 100 Internet of Things Thought Leaders (Onalytica, 2014) and included in the Top 100 Influential Tech Women on Twitter (Business Insider, 2014), said of Interact IoT: “Current regulatory and industry positions mean it’s not easy for people to take control over their money in a way that’s in keeping with the rest of the world. This concept enables people to make their money a ‘thing’ on the ‘internet of things’. It’s a very clever idea.”

Interact IoT is one of several groundbreaking innovations ieDigital has developed. In June 2015, ieDigital launched the first ever Emoji Password, and the firm was also behind the world’s first smartwatch banking app in 2013.

As a platform provider to some of the world’s biggest and most respected financial services institutions, security is ieDigital’s number one priority. As a result, Interact IoT and the devices that connect to it use AES 128-bit encryption and Transport Layer Security 1.2 (TLS 1.2). To enhance security, Interact IoT server talks to verified smart devices that are encrypted. Furthermore, like a one-way street, these devices can only respond to messages they receive about the money in a customer’s account. They will never be able to communicate back to the platform to get access to the money in the accounts.