Digital-only banks made it easy for people to sign up for a new account, but marketing played its part too. Monzo and Starling led the way.

Digital-only banks made it easy for people to sign up for a new account, but marketing played its part too. Monzo and Starling led the way. 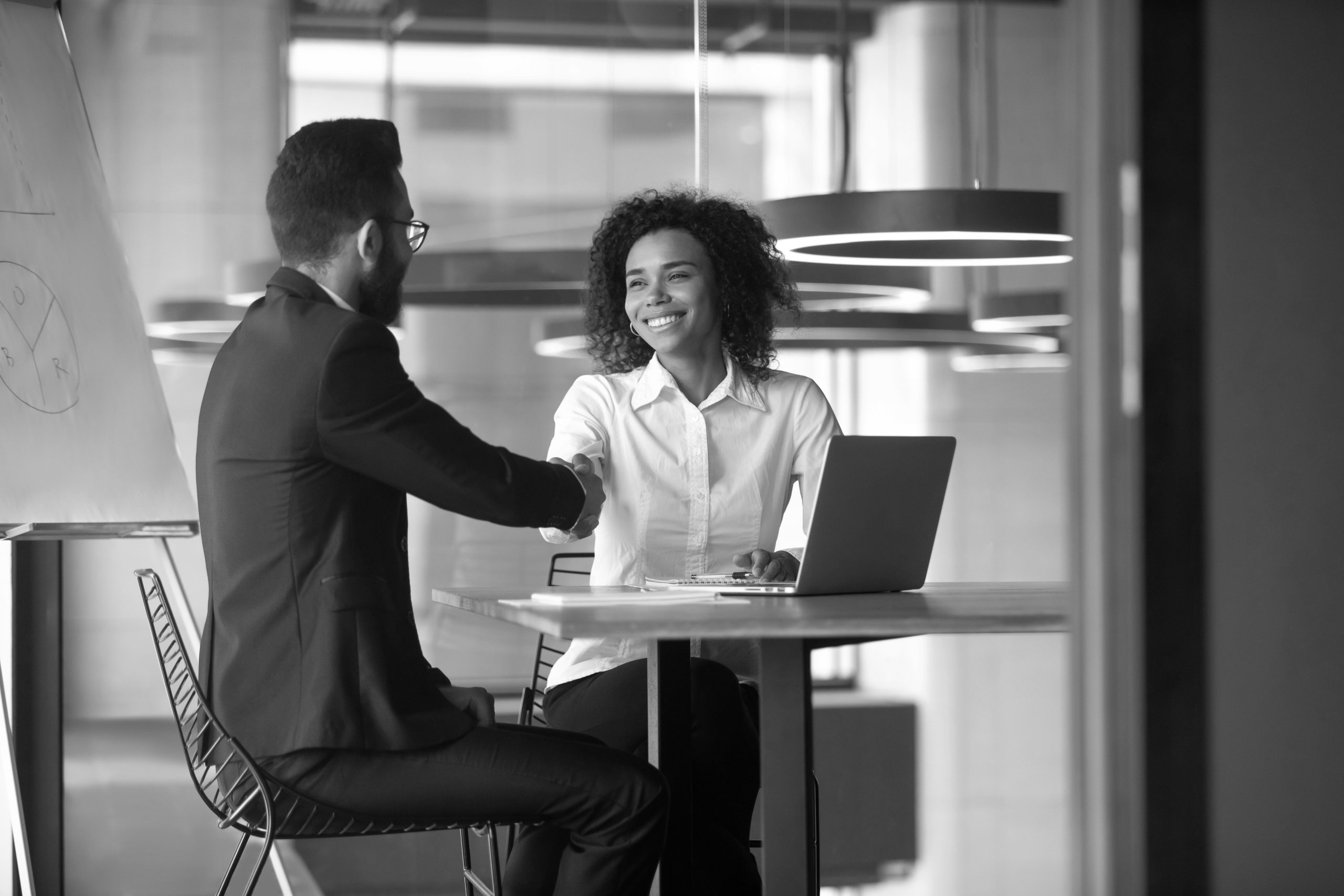 Business growth isn’t purely down to brand visibility. It has a lot to do with it, but being visible is only half the battle. Once you’ve piqued the customer’s interest, you have to deliver a smooth onboarding process. Onboarding to Colgate is measured in toothpaste sales, while banks measure in accounts opened. But let’s not get ahead of ourselves.

Online bank Monzo has enjoyed great success since it was founded in 2015. Arguably, working in fintech became much more exciting when Monzo’s first TV ad campaign dropped in 2019, which switched people on to the benefits of digital banking.

Growth rates for new accounts must have gone through the roof for any financial institution that had an app. And those without an app scrambled to get one up and running (or at least began to take them seriously). As of January 2022, 27% of British adults have opened an account with a digital-only bank. That’s 14 million people. Bigger still is the number of people estimated to open one before the end of 2022, which will see that figure rise to 19 million. That’s huge. The UK adult population knows how to use digital services, and they want more.

The Monzo ad is loaded with features and benefits, with one of them being the time it takes to open an account. Just 10 minutes. It’s a great selling point that has driven success for a great many digital-only banks.

Yet, as with any brand visibility campaign, you have to keep spending to grow. When Monzo put the brakes on its marketing spend, customer growth also slowed. Enter Starling Bank, which ran its own TV and billboard marketing campaigns, and has seen tremendous customer growth. It’s also “Britain’s Best Bank” according to the British Banking Awards, a title it’s won a few times. Interestingly, in 2021 Starling also won “Best Banking App” and “Best Current Account Provider”.

Having a great advertising campaign will drive people to your bank, but keeping them engaged is a different story. Starling knows it needs a good app, a good customer onboarding journey, and a great account experience. It delivers. It would be wasted ad spend if all you had were false promises.

And that’s the basis of this article, which is about the importance of brand visibility that leads to something tangible and authentic. The Great British public have become quite good at switching services, so it’s hard to fool them into buying your brand of toothpaste if you don’t deliver the smile they’re looking for. In banking, there’s nowhere to hide. You either have good customer growth rates or you don’t.

The likes of Monzo and Revolut still lead the neobank race in terms of overall UK users, which is great for fintech. But what Starling has done, and continues to do, is reach into the hearts and minds of the public by delivering messages they understand and can relate to, such as opening a new bank account. Look at 2021’s great ad campaign, “Hello Starling Bank”, which focuses on how easy it is to join the digital-only bank.

When it’s easy to open an account, manage your finances, create savings spaces, pay your workforce, your energy bills, and your window cleaner, customer growth rates can only go one way, and that’s up.