Advocates of leasing laugh out loud at the car ownership model, and they’re laughing all the way to the bank when it comes to electric vehicles.

Advocates of leasing laugh out loud at the car ownership model, and they’re laughing all the way to the bank when it comes to electric vehicles. 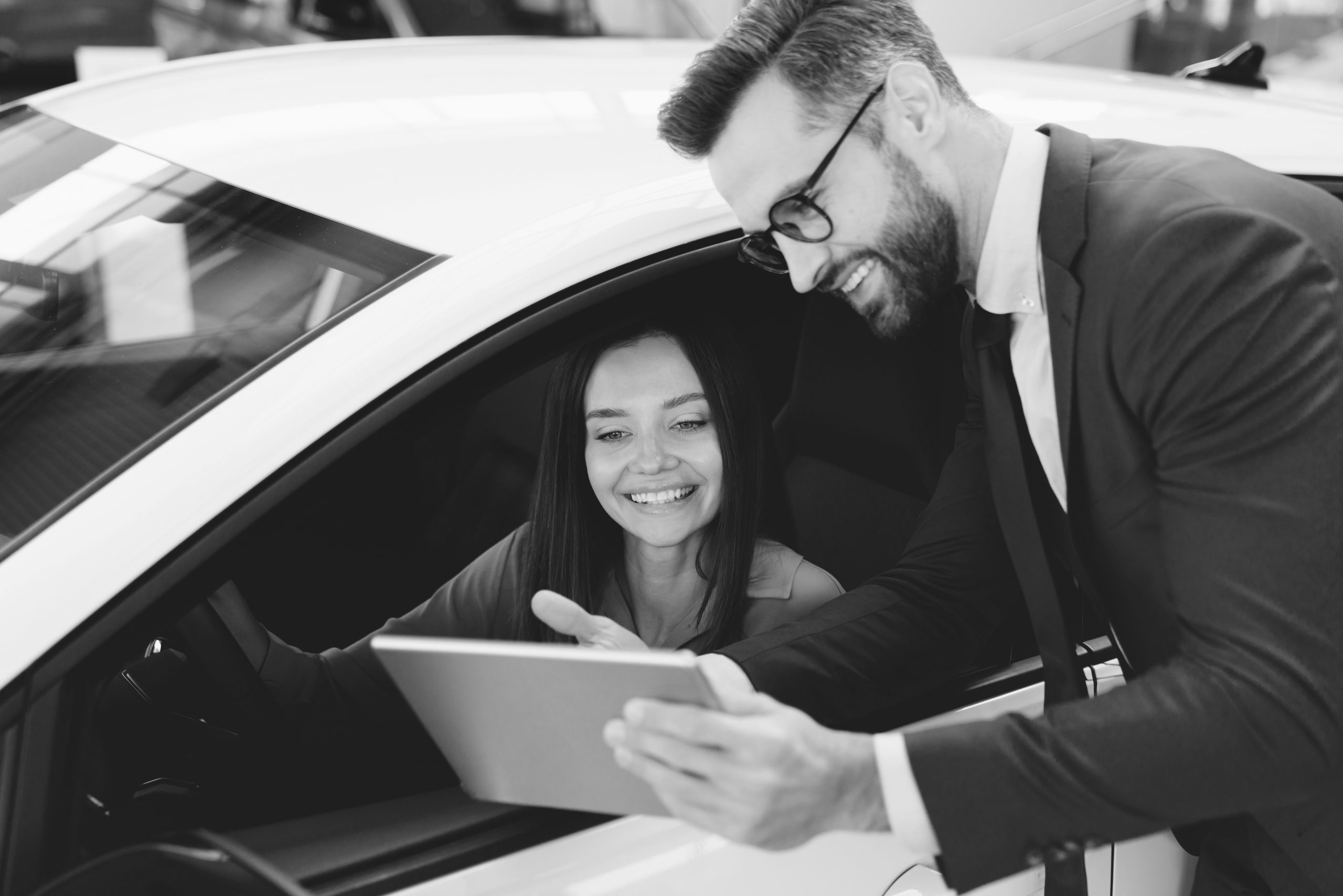 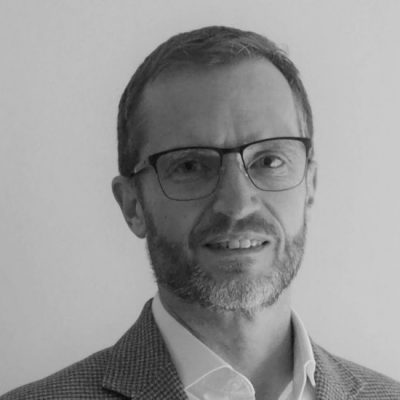 Who doesn’t want an electric car? Climate change lobbyists and hobbyists are champions of EV, boy racers are blown away by the torque, and even hardcore petrolheads seem to be gradually coming around to the idea of a quieter driving/riding experience. Watching Ewan McGregor and Charlie Boorman ride Harley-Davidson LiveWire bikes through South America in Long Way Up last year was great to see. Equally fascinating were the reactions of onlookers whose heads were turned by how good the bikes were.

Aesthetics and green credentials aside, EVs are still remarkably expensive. Is it really necessary, for instance, for Volvo to produce a £30,000+ petrol/diesel car and make an electric version of it using the same frame for £60,000+? Probably not, but things will change as battery technology continues to decrease, more producers flood the market with their own models, and more people begin to exchange their noisy, smelly internal combustion engines for sedate electric motors.

If you want to drive a fancy Tesla tomorrow, you could lease it. Leasing makes the unaffordable suddenly, well, more affordable than before. If you’re a business owner, it makes even more sense to provide electric cars to employees, and here’s why.

What does benefit in kind mean?

Benefit in kind (BIK) is a taxation applied to many things, but let’s talk about company cars. HMRC in their infinite wisdom are good at creating complicated things, so for the layman, it isn’t easy to understand how it all works. But in a nutshell, a BIK payment (or P11D value) is arrived at by considering the value of a car (with VAT), what kind of car it is (diesel/petrol), whether you’re a 20% or 40% taxpayer, and then you get a figure of how much it costs per month over, say, 12 months. It’s an algorithm only the clever people at HMRC could possibly come up with to assess how companies manage the cycle of employee vehicles. (I’m just not a maths person.)

For electric vehicles, there’s a different scenario. This is because part of the algorithm you apply to work out how much a combustion-powered car costs per month is a percentage based on CO2 emissions. So, a Vauxhall Corsa (bestselling car in the UK) can churn out 134 grams per kilometre, so the HMRC chart says the percentage used to work out the monthly payments should be 25% for a 2017-18 model. The good news for electric vehicles is that the UK government 2020 budget set company tax for EVs at 0%. That’s much easier to work out. Even I could do that. It means you’re not paying any company car tax on EVs.

For employers, the car is still a lease contract, so they’re bearing the weight of that cost, but what it means for employees is that it costs them nothing. This has led some companies to offer a salary sacrifice, whereby an employee is invited to contribute to the cost of the company car, reducing the cost impact for employers. The benefit to the employee? They get a remarkably cheap electric car that costs very little to run.

Adapting to change and driving innovation

Emerging opportunities are abundant for motor finance providers, whether you’re leasing as an organisation or as a private individual. EV-centric bundled finance products could include insurance, home chargers (or charge point access), energy tariffs, and so on. To kickstart the idea of leasing an EV, imagine not paying 20% VAT. That’s not a bad start. Add to this that, in a few years’ time, when you come to thinking about changing the car (because most of us do, right?) and it’s still in reasonably good condition, just give it back to the leasing company and get something else.

The used car market will see massive change when secondhand EVs become more readily available in a few short years. And with battery degradation not as limiting a factor as many thought it might be, the quality of a used EV will be incredibly attractive to many people. Of course, we’ll need to see something change as regards how we pay for the upkeep of roads because if there’s no road tax being paid by EV owners, how do we fill the UK’s generous supply of potholes? (It will be a brave political party that tries to table that tax.) With the 2030 target set by the UK government just around the corner, marking the end of the sale of new petrol and diesel cars and vans, there needs to be legislation to replace taxes that no longer apply.

So, how we currently pay for cars is changing all the time, and the advent of electric vehicles – as well as the speed at which they’re reaching mass acceptance – will dynamically change how motor finance agreements are drawn up. The benefits are there for companies to drive home their advantage in terms of employee salary sacrifice schemes, bolstering the power of leasing companies to dictate the success of EVs over the next decade. It’s equally exciting for individuals who lease/finance through the used EV market. Physical dealerships may become a thing of the past as we move more towards digital dealerships. So much change!

The biggest and most significant change, at least as I see it, is that the motor finance industry’s transition period has the power to change what we drive. And if we’re all driving electric cars and vans, we’ll be breathing much cleaner air, mask or no mask.