How can mortgage lenders improve their digital offerings? 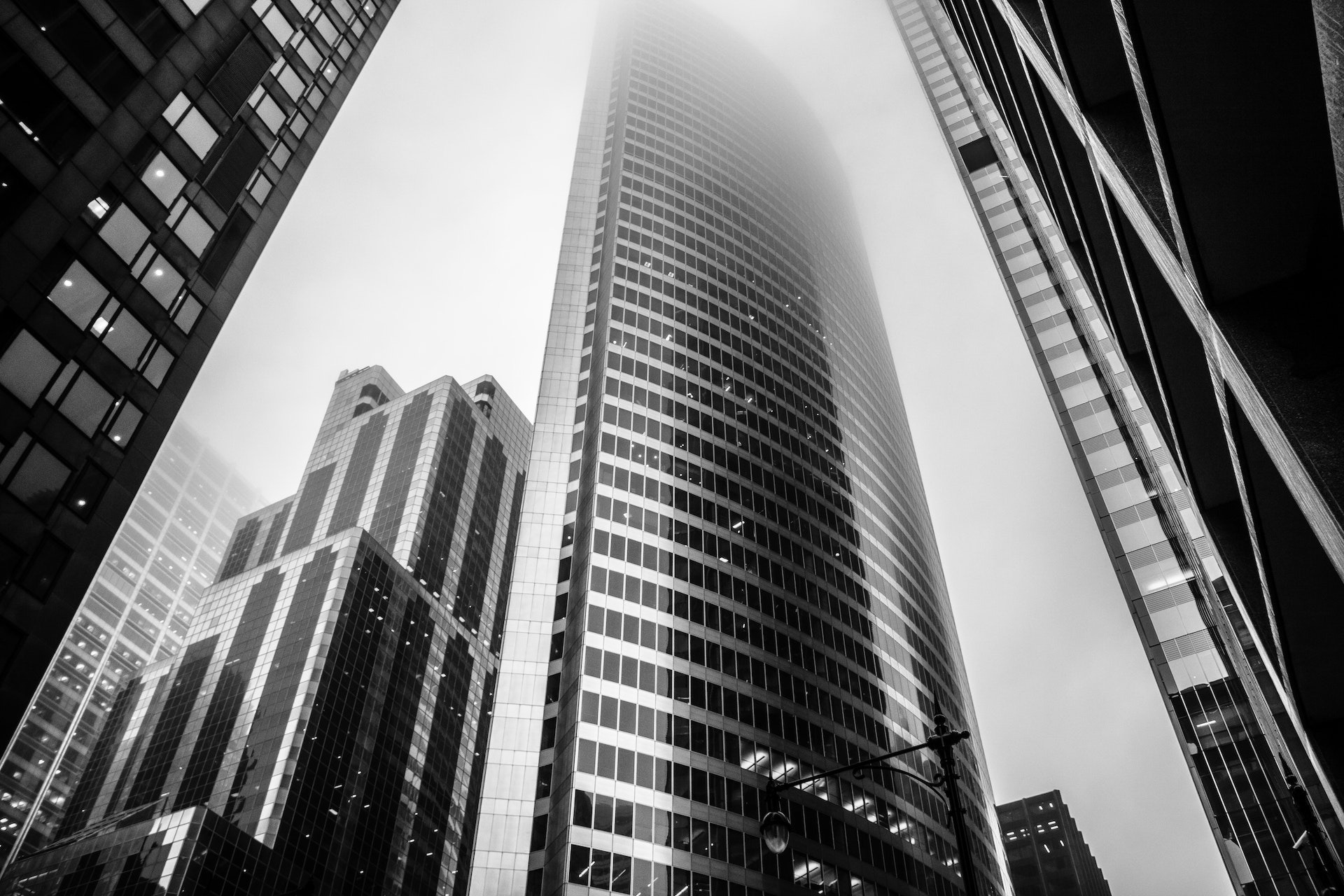 “Banking is arguably the financial services sector that is leading the way when it comes to digital interaction with customers,” according to Jerry Young, chief executive of ieDigital.

Looking to how mortgage lenders fare compared to other financial services providers when it comes to their digital customer-service offering, Young explained that a number of digital-only banks are making serious inroads against the traditional high-street names.

“This has been bolstered by a wave of US-based entrants which are further chipping away at the traditional banks’ customer base, including JP Morgan’s Chase and Goldman Sachs’ Marcus-branded digital savings accounts,” Young added.

He went on to say that he has seen more of the so-called “traditional” banks investing into their digital functionality, with many now being measured by their customers on their interactive, online offering and their app-functionality.

“However, in an age of digital advancement in the overall financial services sector, mortgage lenders are trailing far behind when it comes to customer service levels,” Young said.

When it comes to liaising with customers who are nearing the end of their fixed-term deals, Young explained that many lenders are forced to use antiquated systems and pay staff to follow onerous, time-consuming procedures.

Such systems typically involve teams of customer services representatives speaking to the customers themselves on the telephone, or in person, for anything up to a couple of hours. The lender will then usually put together various options and scenarios.

There will then often be a secondary call, again, up to a couple of hours long, to go through outlay from the provider.

“This will also doubtlessly involve more wasted time and stress from homeowners who must sit through this frustrating process when they would rather be doing anything else with their time,” Young outlined.

Young believes mortgage providers need to up their digital game, especially when the economy is facing a crisis when it comes to the rising cost-of-living.

“Fluctuating interest rates, inflation, utility bills are rising quicker than many people have ever seen in their lifetimes, escalating fuel prices and food prices creeping up – many people are facing serious pressure just to make ends meet,” Young said.

He went on to add that, against such a bleak backdrop, people are much more likely to shop around when their fixed-term mortgage comes to an end. Young believes that if providers can offer their customers a strong, interactive, digital capability, it will make it much easier for their customers to research and re-apply for further fixed deals, fully online.

So what is the solution?

Digital platforms offer providers the ability to interact quickly and efficiently with customers.

“Such functionality will encourage customers to remain with the same provider, one which they trust and already know,” Young said.

He went on to say that this will, in turn, prevent lenders from having to pay expensive commission to source brand new customers to replace the ones who have left.

There are additional benefits too.

“Going digital is not just about having customer-friendly technology. It is about embracing better security practices. With robust electronic verification in place, mortgage providers can carry out better KYC checks and due diligence processes,” Young added.

While the deal itself remains the most important result for borrowers, Young believes that the access to information and rates, the ability to renew painlessly and the ability for a swift, smooth overall process is becoming much more important to people who are facing severe pressures from a spiralling cost-of-living crisis.

So where can lenders start?

Turning to how lenders can start their digital journey, Young explained that legacy systems can remain the bugbear of many a business trying to figure out how to kick-start digital transformation.

“To overcome these complex and entrenched systems, and improve the experience for customers, lenders should look at modernising and updating their systems,” Young said.

He added that decoupling the front end with the backend system is one method to help drive change and innovation at pace. It is also beneficial to have a modular and flexible digital experience platform which empowers the business to introduce new functionality.

“Being able to start a journey on a mobile device is now expected and having instant support and guidance through a chatbot or direct contact to an agent is the new norm,” he added.

Young said the benefits include increasing customer engagement and experience, providing next generation features such as biometric authentication and live chat, and helping customers to self-serve.

Looking ahead, Young believes the mortgage sector is already taking a long, hard look at how it is offering products to its customers. While the rates and the products themselves remain the most important factor, providers are increasingly understanding that customers are demanding much higher standards digitally.

“Do not expect mortgage providers to rival the online functionality of current accounts and savings accounts overnight, but expect to see a quiet revolution in the coming year or so when it comes to the steady roll-out of much more sophisticated mortgage policy tools,” Young concluded.